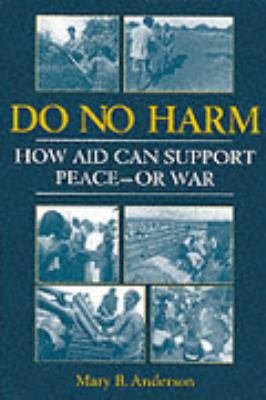 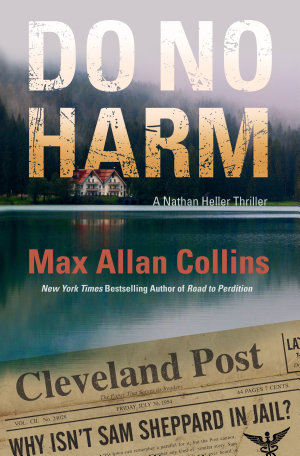 Do No Harm is the latest mystery in the Nathan Heller series by New York Times bestselling author Max Allan Collins. It's 1954 and Heller takes on the Sam Sheppard case—a young doctor is startled from sleep and discovers his wife brutally murdered. He claims that a mysterious intruder killed his wife. But all the evidence points to a disturbed husband who has grown tired of married life and yearned to be free at all costs. Sheppard is swiftly convicted and sent to rot in prison. Just how firm was the evidence...and was it tampered with to fit a convenient narrative to settle scores and push political agendas? Nathan’s old friend Elliot Ness calls in a favor and as Nathan digs into the case he becomes convinced of Sheppard’s innocence. But Nate can’t prove it and has to let the case drop. The road to justice is sometimes a long one. Heller's given another chance years later and this time he's determined to free the man...even if it brings his own death a bit closer. At the Publisher's request, this title is being sold without Digital Rights Management Software (DRM) applied.

To Do No Harm 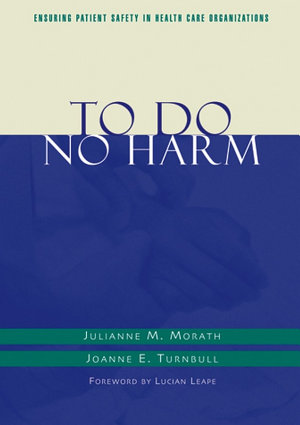 GET BOOK
To Do No Harm Book Description:

With this important resource, health care leaders from the board room to the point-of-care can learn how to apply the science of safe and best practices from industry to healthcare by changing leadership practices, models of service delivery, and methods of communication. 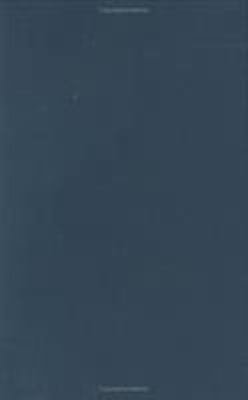 This volume is a comprehensive collection of critical essays on The Taming of the Shrew, and includes extensive discussions of the play's various printed versions and its theatrical productions. Aspinall has included only those essays that offer the most influential and controversial arguments surrounding the play. The issues discussed include gender, authority, female autonomy and unruliness, courtship and marriage, language and speech, and performance and theatricality.

In First Do No Harm, David Gibbs raises basic questions about the humanitarian interventions that have played a key role in U.S. foreign policy for the past twenty years. Using a wide range of sources, including government documents, transcripts of international war crimes trials, and memoirs, Gibbs shows how these interventions often heightened violence and increased human suffering. The book focuses on the 1991-99 breakup of Yugoslavia, which helped forge the idea that the United States and its allies could stage humanitarian interventions that would end ethnic strife. It is widely believed that NATO bombing campaigns in Bosnia and Kosovo played a vital role in stopping Serb-directed aggression, and thus resolving the conflict. Gibbs challenges this view, offering an extended critique of Samantha Power's Pulitzer Prize-winning book, A Problem from Hell: America in the Age of Genocide. He shows that intervention contributed to the initial breakup of Yugoslavia, and then helped spread the violence and destruction. Gibbs also explains how the motives for U.S. intervention were rooted in its struggle for continued hegemony in Europe. First Do No Harm argues for a new, noninterventionist model for U.S. foreign policy, one that deploys nonmilitary methods for addressing ethnic violence. 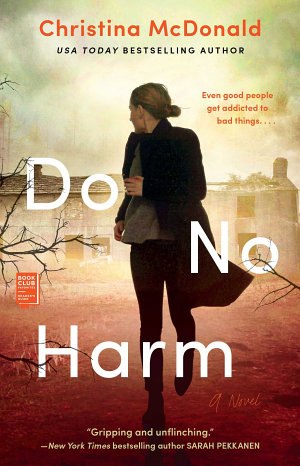 From the USA TODAY bestselling author of Behind Every Lie and The Night Olivia Fell comes an unforgettable and heart-wrenching novel about the lengths one woman will go to save her son. Emma loves her life. She’s the mother of a precocious kindergartener, married to her soulmate—a loyal and loving police detective—and has a rewarding career as a doctor at the local hospital. But everything comes crashing down when her son, Josh, is diagnosed with a rare form of cancer. Determined to save him, Emma makes the risky decision to sell opioids to fund the life-saving treatment he needs. But when somebody ends up dead, a lethal game of cat and mouse ensues, her own husband leading the chase. With her son’s life hanging in the balance, Emma is dragged into the dark world of drugs, lies, and murder. Will the truth catch up to her before she can save Josh? A timely and moving exploration of a town gripped by the opioid epidemic, and featuring Christina McDonald’s signature “complex, emotionally intense” (Publishers Weekly) prose, Do No Harm examines whether the ends ever justify the means...even for a desperate mother. 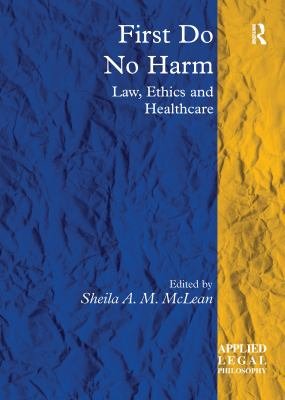 This collection of essays from leading figures in the field of medical law and ethics is a lasting testimony to the work of one of the most eminent scholars in the area, Professor Ken Mason. The wide-ranging contents and the standing of the contributors mean that this collection will be an invaluable resource for anyone studying or working in medical law or medical ethics. 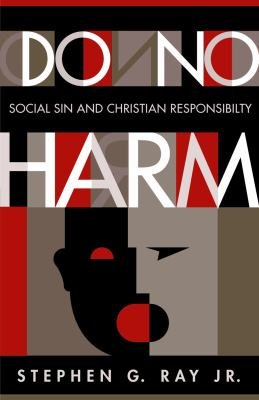 Among the evils addressed by Christian theology, says Stephen Ray, must be the evil perpetuated by its own well-meant theologies. His important project examines the downside of the category of social sin, especially in theologians' use of destructive stereotypes that have kept Christians from realizing and engaging the most pervasive social evils of our time-racism and anti-Semitism. To make his case, Ray examines problematic ways in which several theologians describe the reality of social evil. "Theologians," he contends, "often unwittingly describe [social] sin in terms that may themselves be profoundly racist, sexist, heterosexist, anti-Semitic, and classist." He contends that they must attend more carefully to the social evils deeply embedded in their own patterns of language and thought. Ray looks specifically to the work of Reinhold Neibuhr and Dietrich Bonhoeffer to document unintended consequences of theology's oversights and then to Augustine, Luther, and Calvin to analyze the strains and strengths of traditional notions. Not only theologians and ethicists but also ministers and laity will benefit from Ray's thoughtful reconsideration of the social stance of Christian theology. 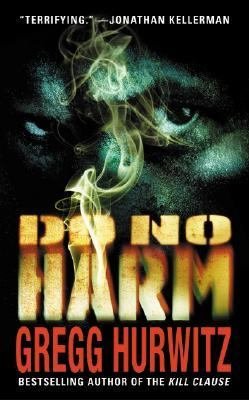 'Do No Harm' follows a disturbed sociopath and the Emergency Room Chief who becomes not only his prey but his only protector. 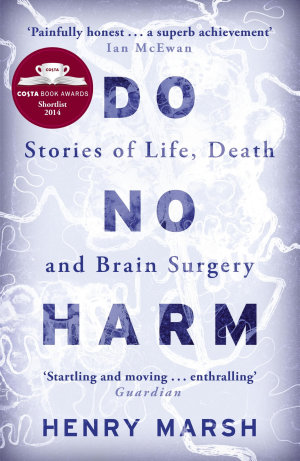 'Enthralling' GUARDIAN 'Incredibly absorbing ... astonishingly candid' Bill Bryson Winner of the PEN Ackerley Prize and the South Bank Sky Arts Award for Literature Shortlisted for the Costa Biography Award; Duff Cooper Prize; Wellcome Book Prize; Guardian First Book Award; and Slightly Foxed Best First Biography Prize Longlisted for the Samuel Johnson Prize for Non-Fiction What is it like to be a brain surgeon? How does it feel to hold someone's life in your hands, to cut through the stuff that creates thought, feeling and reason? How do you live with the consequences when it all goes wrong? DO NO HARM offers an unforgettable insight into the highs and lows of a life dedicated to operating on the human brain, in all its exquisite complexity. With astonishing candour and compassion, Henry Marsh reveals the exhilarating drama of surgery, the chaos and confusion of a busy modern hospital, and above all the need for hope when faced with life's most agonising decisions.