First Book about the Orchestra

GET BOOK
First Book about the Orchestra Book Description:

Press the pictures of instruments and players to play the sounds and hear how the instruments work individually and together. This is a perfect introduction to world of classical music for young children. Players come together in the final pages to give a rousing finale, bringing the orchestra to life.

Tormod the Troll loves music, but is tired of listening to the same thing repeatedly. He goes in search of more music and meets an orchestra!

The Score the Orchestra and the Conductor 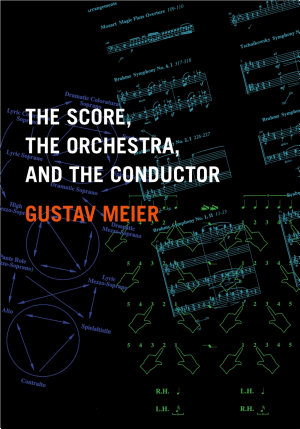 GET BOOK
The Score the Orchestra and the Conductor Book Description:

In The Score, The Orchestra, and the Conductor, internationally-renowned conducting instructor Gustav Meier presents his practical approach to preparing an orchestral score for rehearsal and performance. Well-illustrated with numerous music examples, charts, figures, and tables, Meier's methods, grounded in the rich body of his collected experience as a music director and teacher of conducting students, are explained in great detail. Meier covers all aspects of conducting from experimenting without the orchestra to creating signals that produce the desired sound. The methods he describes offer specific and readily applicable advice for virtually every musical and technical decision that occurs in the important phase between when a conductor first decides upon a specific score and the first rehearsal with an orchestra. And from ear training to working with musicians to programming, he also offers his expertise on the day-to-day aspects of conducting and musical performance.The Score, The Orchestra, and the Conductor will be an indispensable and often-read contribution to the library of every music director and conducting student.

The Orchestra from Beethoven to Berlioz 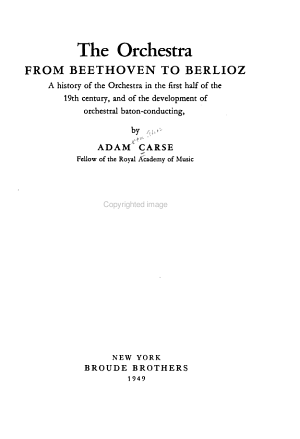 GET BOOK
The Orchestra from Beethoven to Berlioz Book Description:

The Story of the Orchestra

GET BOOK
The Story of the Orchestra Book Description:

Eye-catching illustrations, engaging text and delightful musical selections on the accompanying 70-minute CD lead children ages 8 to 12 (and parents, too!) on an exciting and educational tour through the instruments and music of the orchestra. Illustrated in exquisite and colourful detail with over 100 original drawings and photographs, this package is a fun and exciting musical journey for children. the engaging text is broken into three sections: an introduction to each instrument of the orchestra from the cello to the timpani; the stories of famous composers from Bach to Stravinsky; and an explanation of different musical styles from Baroque to Modern. Each step of the way, children can listen to actual musical examples of what they are learning about. Young readers will hear the sound of an actual violin as they study the instrument and enjoy the playful tune of a Mozart minuet as they read about the composer's precocious exploits as a child.

The Orchestra A Very Short Introduction 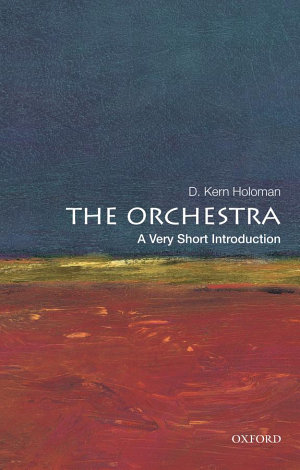 GET BOOK
The Orchestra A Very Short Introduction Book Description:

The Orchestra: A Very Short Introduction considers the structure, roots, and day-to-day functioning of the modern philharmonic society. Far from an anachronistic organization that cannot long survive, it is shown to be powerful political and social force, occupying critical positions in cultural diplomacy, national identity, and civic pride.

A Jewish Orchestra in Nazi Germany 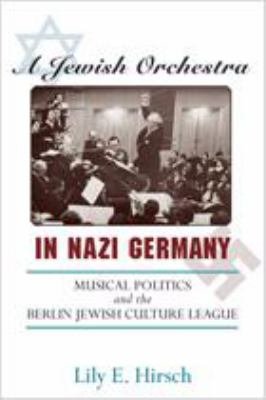 GET BOOK
A Jewish Orchestra in Nazi Germany Book Description:

"Offers a clear introduction to a fascinating, yet little known, phenomenon in Nazi Germany, whose very existence will be a surprise to the general public and to historians. Easily blending general history with musicology, the book provides provocative yet compelling analysis of complex issues." ---Michael Meyer, author of The Politics of Music in the Third Reich "Hirsch poses complex questions about Jewish identity and Jewish music, and she situates these against a political background vexed by the impossibility of truly viable responses to such questions. Her thorough archival research is complemented by her extensive use of interviews, which gives voice to those swept up in the Holocaust. A Jewish Orchestra in Nazi Germany is a book filled with the stories of real lives, a collective biography in modern music history that must no longer remain in silence." ---Philip V. Bohlman, author of Jewish Music and Modernity "An engaging and downright gripping history. The project is original, the research is outstanding, and the presentation lucid." ---Karen Painter, author of Symphonic Aspirations: German Music and Politics, 1900-1945 The Jewish Culture League was created in Berlin in June 1933, the only organization in Nazi Germany in which Jews were not only allowed but encouraged to participate in music, both as performers and as audience members. Lily E. Hirsch's A Jewish Orchestra in Nazi Germany is the first book to seriously investigate and parse the complicated questions the existence of this unique organization raised, such as why the Nazis would promote Jewish music when, in the rest of Germany, it was banned. The government's insistence that the League perform only Jewish music also presented the organization's leaders and membership with perplexing conundrums: what exactly is Jewish music? Who qualifies as a Jewish composer? And, if it is true that the Nazis conceived of the League as a propaganda tool, did Jewish participation in its activities amount to collaboration? Lily E. Hirsch is Assistant Professor of Music at Cleveland State University. 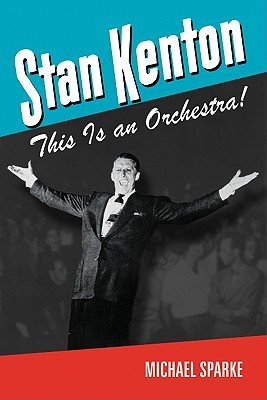 An expert on Stan Kenton, Sparke delivers a comprehensive history of Kenton's activities as a bandleader and creative force in jazz. Based largely on interviews with Kenton and members of the various incarnations of his orchestra, the book shows how the "Kenton sound" evolved over four decades, focusing on the role that Kenton himself played in that development. While Sparke's style is sometimes a bit florid, his vast knowledge and enthusiasm for his subject is evident throughout the book. Likely to become the standard history of Kenton's orchestra, this book will be enjoyed by any reader interested in the history of big-band jazz. Annotation ♭2010 Book News, Inc., Portland, OR (booknews.com). 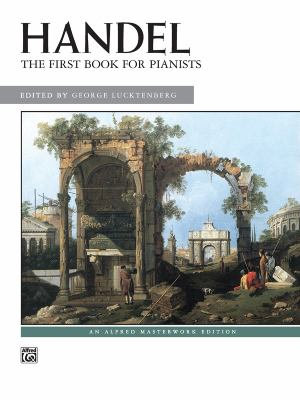 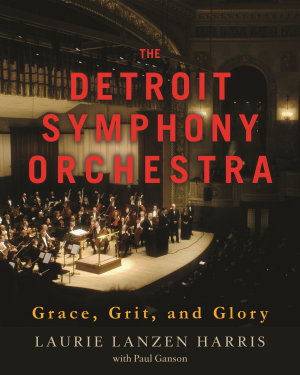 The Detroit Symphony Orchestra: Grace, Grit, and Glory details the history of the Detroit Symphony Orchestra as seen through the prism of the city it has called home for nearly 130 years. Now one of America’s finest orchestras, the Detroit Symphony Orchestra began in 1887 as a rather small ensemble of around thirty-five players in a city that was just emerging as an industrial powerhouse. Since then, both the city and its orchestra have known great success in musical artistry for the symphony and economic influence for the city. They have each faced crises as well—financial, social, and cultural—that have forced the DSO into closure three times, and the city to the brink of dissolution. Yet somehow, in the face of adversity, the DSO stands strong today, a beacon of perseverance and rebirth in a city of second chances. This is the first history of the DSO to document the orchestra from its earliest incarnation in the late nineteenth century to its current status as one of the top orchestras in the country. The Detroit Symphony Orchestra tells the story of the organization—the musicians, the musical directors, the boards, and the management—as they strove for musical excellence, and the consistent funding and leadership to achieve it in the changing economic and cultural landscape of Detroit. Author Laurie Lanzen Harris, with Paul Ganson, explores the cycles of glory, collapse, and renewal of the orchestra in light of the city’s own dynamic economic, demographic, and cultural changes. Any reader with an interest in Detroit history or the history of American symphony orchestras should have this book on his or her shelf. 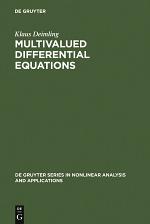 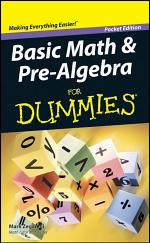 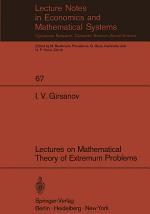 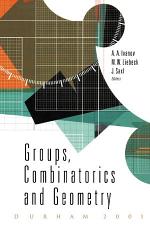 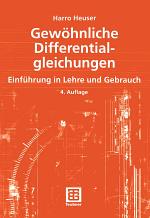