If This Is a Man the Truce

GET BOOK
If This Is a Man the Truce Book Description:

If this is a Man

GET BOOK
If this is a Man Book Description: 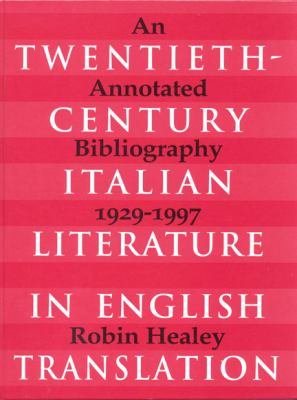 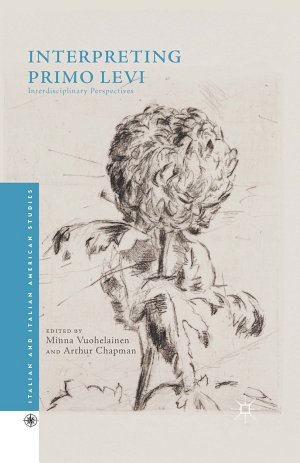 The legacy of antifascist partisan, Auschwitz survivor, and author Primo Levi continues to drive exciting interdisciplinary scholarship. The contributions to this intellectually rich, tightly organized volume - from many of the world's foremost Levi scholars - show a remarkable breadth across fields as varied as ethics, memory, and media studies. 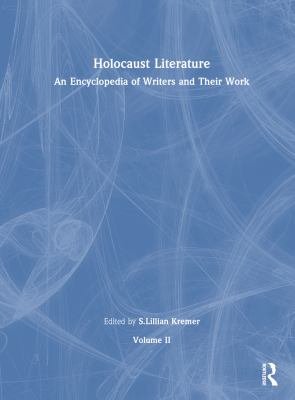 Review: "This encyclopedia offers an authoritative and comprehensive survey of the important writers and works that form the literature about the Holocaust and its consequences. The collection is alphabetically arranged and consists of high-quality biocritical essays on 309 writers who are first-, second-, and third-generation survivors or important thinkers and spokespersons on the Holocaust. An essential literary reference work, this publication is an important addition to the genre and a solid value for public and academic libraries."--"The Top 20 Reference Titles of the Year," American Libraries, May 2004. 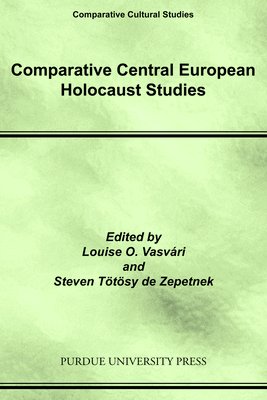 The work presented in the volume in fields of the humanities and social sciences is based on 1) the notion of the existence and the "describability" and analysis of a culture (including, e.g., history, literature, society, the arts, etc.) specific of/to the region designated as Central Europe, 2) the relevance of a field designated as Central European Holocaust studies, and 3) the relevance, in the study of culture, of the "comparative" and "contextual" approach designated as "comparative cultural studies." Papers in the volume are by scholars working in Holocaust Studies in Australia, Germany, Hungary, Israel, Serbia, the United Kingdom, and the US. 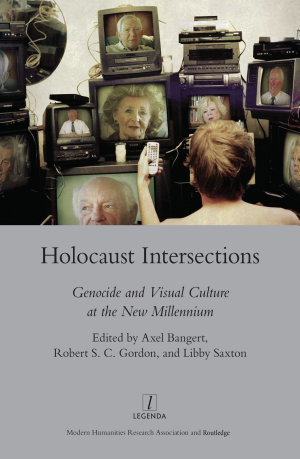 Recent representations of the Holocaust have increasingly required us to think beyond rigid demarcations of nation and history, medium and genre. Holocaust Intersections sets out to investigate the many points of conjunction between these categories in recent images of genocide. The book examines transnational constellations in Holocaust cinema and television in Europe, disclosing instances of border-crossing and boundary-troubling at levels of production, distribution and reception. It highlights intersections between film genres, through intertextuality and pastiche, and the deployment of audiovisual Holocaust memory and testimony. Finally, the volume addresses connections between the Holocaust and other histories of genocide in the visual culture of the new millennium, engaging with the questions of transhistoricity and intercultural perspective. Drawing on a wide variety of different media - from cinema and television to installation art and the internet - and on the most recent scholarship on responses to the Holocaust, the volume aims to update our understanding of how visual culture looks at the Holocaust and genocide today. With the contributions: Robert S. C. Gordon, Axel Bangert, Libby Saxton- Introduction Emiliano Perra- Between National and Cosmopolitan: 21st Century Holocaust Television in Britain, France and Italy Judith Keilbach- Title to be announced Laura Rascaroli- Transits: Thinking at the Junctures of Images in Harun Farocki's Respite and Arnaud des Pallieres's Drancy Avenir Maxim Silverman- Haneke and the Camps Barry Langford- Globalising the Holocaust: Fantasies of Annihilation in Contemporary Media Culture Ferzina Banaji- The Nazi Killin' Business: A Post-Modern Pastiche of the Holocaust Matilda Mroz- Neighbours: Polish-Jewish Relations in Contemporary Polish Visual Culture Berber Hagedoorn- Holocaust Representation in the Multi-Platform TV Documentaries De Oorlog (The War) and 13 in de Oorlog (13 in the War) Annette Hamilton- Cambodian Genocide: Ethics and Aesthetics in the Cinema of Rithy Panh Piotr Cieplak, Emma Wilson- The Afterlife of Images

The Complete Works of Primo Levi 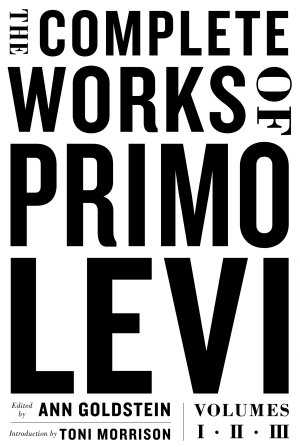 GET BOOK
The Complete Works of Primo Levi Book Description:

2015 Washington Post Notable Book The Complete Works of Primo Levi, which includes seminal works like If This Is a Man and The Periodic Table, finally gathers all fourteen of Levi’s books—memoirs, essays, poetry, commentary, and fiction—into three slipcased volumes. Primo Levi, the Italian-born chemist once described by Philip Roth as that “quicksilver little woodland creature enlivened by the forest’s most astute intelligence,” has largely been considered a heroic figure in the annals of twentieth-century literature for If This Is a Man, his haunting account of Auschwitz. Yet Levi’s body of work extends considerably beyond his experience as a survivor. Now, the transformation of Levi from Holocaust memoirist to one of the twentieth century’s greatest writers culminates in this publication of The Complete Works of Primo Levi. This magisterial collection finally gathers all of Levi’s fourteen books—memoirs, essays, poetry, and fiction—into three slip-cased volumes. Thirteen of the books feature new translations, and the other is newly revised by the original translator. Nobel laureate Toni Morrison introduces Levi’s writing as a “triumph of human identity and worth over the pathology of human destruction.” The appearance of this historic publication will occasion a major reappraisal of “one of the most valuable writers of our time” (Alfred Kazin). The Complete Works of Primo Levi features all new translations of: The Periodic Table, The Drowned and the Saved, The Truce, Natural Histories, Flaw of Form, The Wrench, Lilith, Other People’s Trades, and If Not Now, When?—as well as all of Levi’s poems, essays, and other nonfiction work, some of which have never appeared before in English. 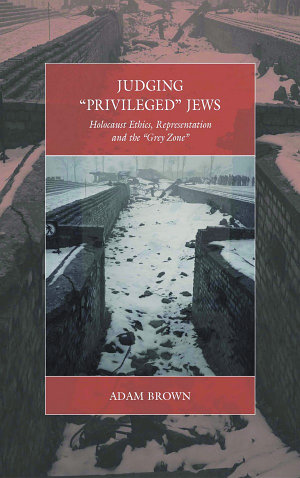 The Nazis' persecution of the Jews during the Holocaust included the creation of prisoner hierarchies that forced victims to cooperate with their persecutors. Many in the camps and ghettos came to hold so-called "privileged" positions, and their behavior has often been judged as self-serving and harmful to fellow inmates. Such controversial figures constitute an intrinsically important, frequently misunderstood, and often taboo aspect of the Holocaust. Drawing on Primo Levi's concept of the "grey zone," this study analyzes the passing of moral judgment on "privileged" Jews as represented by writers, such as Raul Hilberg, and in films, including Claude Lanzmann's Shoah and Steven Spielberg's Schindler's List. Negotiating the problems and potentialities of "representing the unrepresentable," this book engages with issues that are fundamental to present-day attempts to understand the Holocaust and deeply relevant to reflections on human nature.

Prisoners of the Japanese 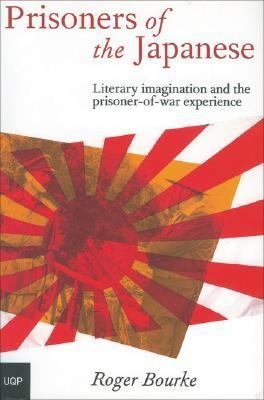 GET BOOK
Prisoners of the Japanese Book Description: