Look Inside an Airport

GET BOOK
Look Inside an Airport Book Description:

Airports are thrilling and fascinating places for children, full of unusual equipment, strange machines and - of course - lots of planes. This book allows young children to find out more about how an airport works.

Look Inside an Airport

GET BOOK
Look Inside an Airport Book Description:

Deeper Insights Into the Living Reality of Being 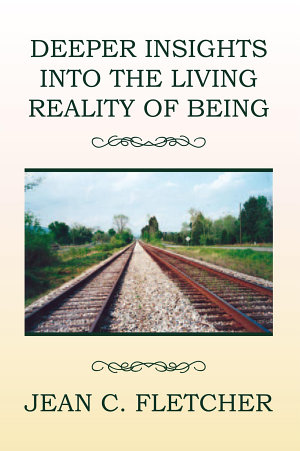 GET BOOK
Deeper Insights Into the Living Reality of Being Book Description:

This is the third in a series of three books which chronicles my life experiences in being brought from duality into oneness in God. Beginning chronologically where the second book ends, it includes new insights and experiences on my journey from deception as Eve to the birthing of the Son as Mary and from glory to glory on into the fullness of God. The cover photo of the two converging train tracks symbolizes my growth from natural to spiritual the two coming together to form one in newness of life.

A Look Inside Alzheimer s 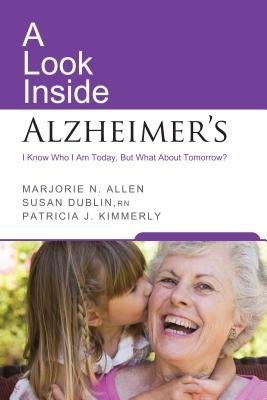 GET BOOK
A Look Inside Alzheimer s Book Description:

" A Look Inside Alzheimer's is a captivating read for friends, families and loved ones affected by this mind-robbing disease. Individuals with early-stage Alzheimer's disease will take comfort in the voice of a fellow traveler experiencing similar challenges, frustrations, and triumphs. Family and professional caregivers will be enlightened by this book and gain a better understanding of this unfathomable world and how best to care for someone living in it. Susan and PJ, share their accounts of their own transformation and deterioration with early-onset Alzheimer's Disease and Marjorie shares her perspective as the wife of a person living with Alzheimer's Disease. The book addresses the complexity and emotions surrounding issues such as the loss of independence, unwanted personality shifts, struggle to communicate, and more. The three life-stories intertwined along with boxed quotes from professionals in the field make this book special. " 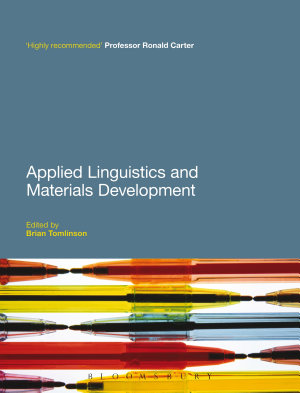 A Look Inside For Better Or For Worse 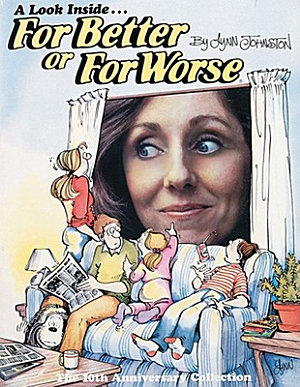 GET BOOK
A Look Inside For Better Or For Worse Book Description: 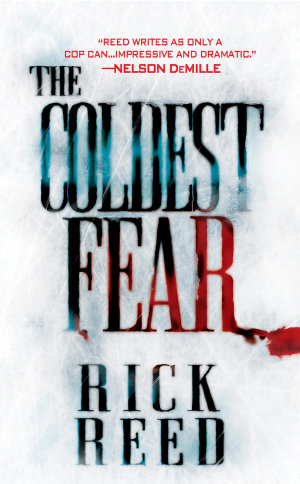 Take One Deranged Killer. Add One Determined Cop. You Get One Deadly Obsession. . . From the moment he sees the young woman's body in her hotel bathtub, homicide detective Jack Murphy knows he's looking at a truly demented but brilliantly designed puzzle. She's been drained of blood. Missing her left hand—and the killer left a special message just for him. Hours later, he sees her severed hand arranged on a second victim's body. The newspaper has the gruesome details. The FBI has a theory. But only Murphy knows how hard he'll have to push—and how much he'll have to risk—to thwart the killer's twisted game. Praise for The Cruelest Cut "As authentic and scary as crime thrillers get."—Nelson DeMille "Put this on your must-read list."—John Lutz "A jaw-dropping thriller."—Gregg Olsen "A tornado of drama."—Shane Gericke

Where does luggage go after check in? What happens in the control tower? How do planes actually fly? This interactive, lift-the-flap book takes you behind-the-scenes to uncover the hidden secrets of the airport - from a peek inside the cockpit to the hustle and bustle of departures. In this follow-up to How Cities Work, we explore the earliest airports through to today's giant transport hubs and what airports could look like in the future. Packed with amazing facts and illustrations from James Gulliver Hancock, it'll surprise and delight readers young and old, ensuring they never look at air travel in the same way again. Created in consultation with Tom Cornell, VP Airspace / Airfields, Americas at Landrum & Brown. Contents include: Airports Through the Ages The Great Get-to-the-Airport Race Find Your Way Round the Airport The Maintenance Hangar In the Terminal Inside an Aircraft The Control Tower Sees All Preparing Planes Ship That Cargo The Incredible Luggage Journey Airports of the Future About Lonely Planet Kids: Come explore! Let's start an adventure. Lonely Planet Kids excites and educates children about the amazing world around them. Combining astonishing facts, quirky humour and eye-catching imagery, we ignite their curiosity and encourage them to discover more about our planet. Every book draws on our huge team of global experts to help share our continual fascination with what makes the world such a diverse and magnificent place - inspiring children at home and in school. 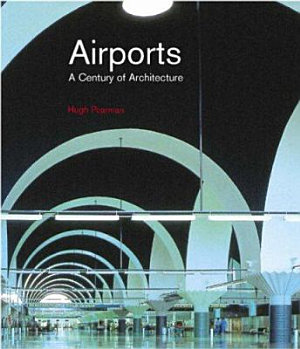 Since their emergence at the start of the 20th century, airports have become one of the most distinctive and important of architectural building types. Often used to symbolize progress, freedom and trade, they offer architects the chance to design on a grand scale. At the beginning of the 21st century, airports are experiencing a new and exciting renaissance as they adapt and evolve into a new type of building; one that is complete, adaptable and catering to a new range of demands. As passengers are held in airports far longer than they used to be, they have also now become destinations in their own right. Airports celebrates the most important airport designs in the world. Beginning with an exploration of the first structures of aviation, and early designs such as the Berlin Tempelhof, the book explores the key airports of the century up to the present day, including Eero Saarinen's TWA Terminal in New York, Renzo Piano's Kansai Airport and Norman Foster's Chek Lap Kok in Hong Kong. 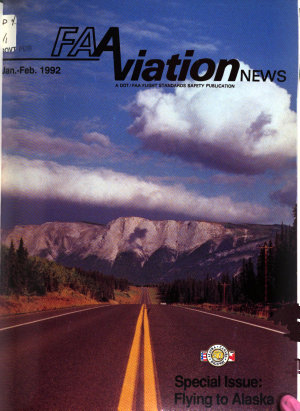