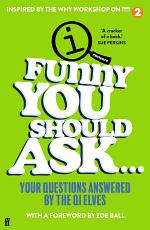 Authors: The QI Elves
Categories: Humor
The perfect gift for all those big and little kids in your life who ask 'why...?'. With an introduction from Zoe Ball. 'QI have outdone themselves!' ALAN DAVIES 'Fabulous . . . answers all the questions you never knew you needed the answers to. A cracker of a book!' SUE 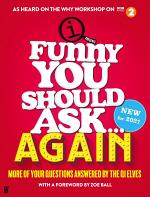 Authors: The QI Elves
Categories: Humor
*QI's brand new book for 2021. The perfect Christmas gift for the incurably curious* 'Funny and fascinating . . . it's really rather brilliant.' ZOE BALL 'Made me chortle.' DERMOT O'LEARY 'Fantastic . . . I loved it.' STEVE WRIGHT 'The best trivia book of the season.' THE SPECTATOR 'Mind-blowing.' 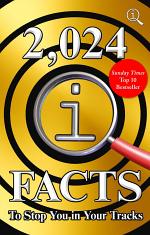 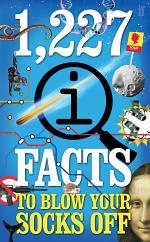