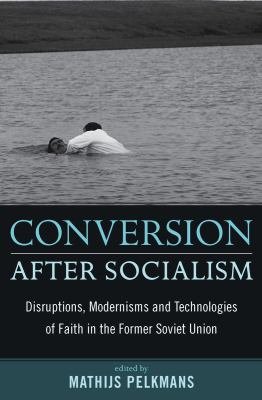 The large and sudden influx of missionaries into the former Soviet Union after seventy years of militant secularism has been controversial, and the widespread occurrence of conversion has led to anxiety about social and national disintegration. Although these concerns have been vigorously discussed in national arenas, social scientists have remained remarkably silent about the subject. This volume's focus on conversion offers a novel approach to the dislocations of the postsocialist experience. In eight well researched ethnographic accounts the authors analyze a range of missionary encounters as well as aspects of conversion and anti-conversion in different parts of the region, thus challenging the problematic idea that religious life after socialism involved a simple revival of repressed religious traditions. Instead, they unravel the unexpected twists and turns of religious dynamics, and the processes that have challenged popular ideas about religion and culture. The contributions show how conversion is rooted in the disruptive qualities of the new capitalist experience and document its unsettling effects on the individual and social level. 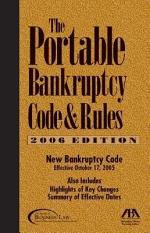 The Portable Bankruptcy Code and Rules 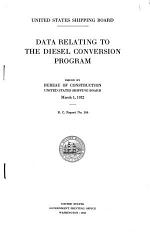 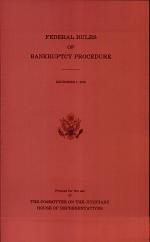 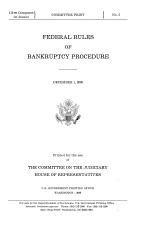 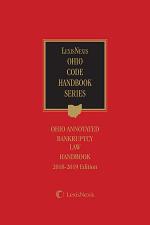 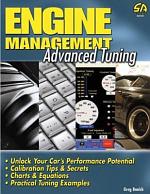