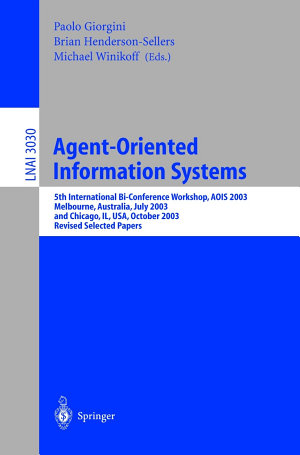 Thisproceedingsvolumeofthe5thAOISWorkshopisanopportunityforlooking back at ?ve years of organizing AOIS workshops. What did we achieve with the AOIS workshop series? Where were we ?ve years ago, where are we now? Did ourthemeimpactontheinformationsystems?eldinthewaythatwehadhoped for? AOIS workshops have taken place in Seattle, Heidelberg, Stockholm, Austin, Montr ́ eal, Interlaken, Toronto, Bologna, Melbourne, and Chicago, always in c- junction with a major conference on either multiagent systems in arti?cial - telligence (AI/MAS) or information systems (IS). We have tried to innovate in holding these workshops as biconference events (each year AOIS held two wo- shop events, one at an AI/MAS conference and one at an IS conference), as well as using the AOIS web site as a medium for communication among researchers. So, certainly, we have reached a wide audience of researchers around the world from both the AI/MAS and IS communities. But did we also manage to build up a dedicated AOIS community? Five years ago, we wrote: “Agent concepts could fundamentally alter the nature of information systems of the future, and how we build them, much like structured analysis, ER modeling, and Object-Orientation has precipitated fundamental changes in IS practice. ” Of course, a period of ?ve years is too short for evaluating the success or failure of a new scienti?c paradigm. But still we may observe that while most IS conferences meanwhile list agents as one of their many preferred topics, agent-orientation is generally not considered to be a fundamental IS paradigm. 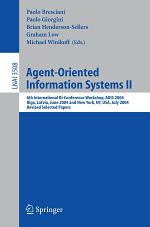 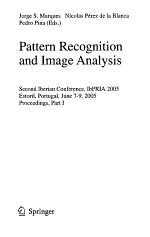 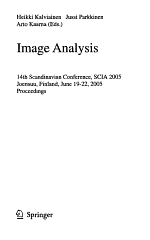