Between History and Literature 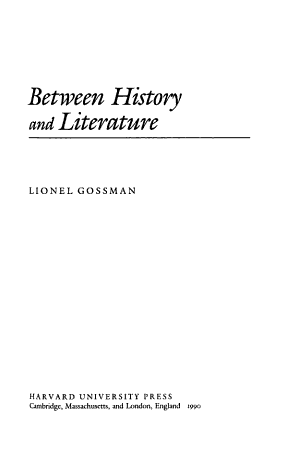 GET BOOK
Between History and Literature Book Description:

In our world of sophisticated literary theory and cliometrics, the gap between literature and history, between literary scholars and historians, has at times seemed to be widening. Drawing on essays written over the course of a distinguished teaching career, Lionel Gossman illuminates the many facets of the problematic relationship between history and literature and shows how each discipline both challenges and undermines the other's absolutist pretensions. In his first chapters Gossman underlines the historicity of the very category of literature and explores the political and social implications of the notions we have of it. Literature emerges as something whose meaning and content are not as self-evident as we think; instead, what is designated by the term literature is defined by a larger cultural structure that is constantly changing. Gossman then turns to the interweaving of history and literature in historical writing itself, showing how literary narratives, philosophy, and politics are inextricably bound up in the texts of two major Romantic historians, Augustin Thierry and Jules Michelet. Seeing ourselves in relation to our Romantic predecessors--set out sympathetically and fully here by Gossman--should cause us to reflect on the current disjunction between literature and history and to try to imagine new ways in which one practice may assist and enrich the other. The final chapters deal directly with the question of the relationship between history and literature, both historically and as a contemporary problem. The last essay in particular addresses the twin issues of the place of narrative in historiography and the alleged incommensurability of historical narratives. Gossman's detailed inquiries into the work of the Romantic historians and his thoughtful reflections on his own assumptions and practices as a scholar exemplify the highest ideals of humanistic scholarship. This eloquent and erudite work challenges us to rethink our notions about literature and history while enriching our understanding of both disciplines. 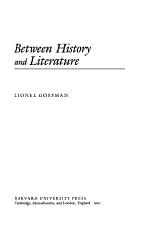 Between History and Literature

Authors: Lionel Gossman
Categories: Historiography
In our world of sophisticated literary theory and cliometrics, the gap between literature and history, between literary scholars and historians, has at times seemed to be widening. Drawing on essays written over the course of a distinguished teaching career, Lionel Gossman illuminates the many facets of the problematic relationship between 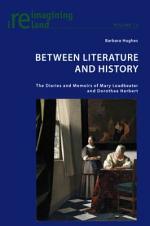 Between Literature and History

Authors: Barbara Hughes
Categories: Literary Criticism
This text explores the diaries and memoirs of Mary Leadbeater and Dorothea Herbert, both of whom lived in Ireland. Working on the premise that their identities are literary constructions, the author investigates the cultural and existential impulses that motivate their creation. 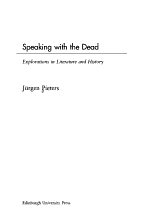 Speaking with the Dead

Authors: Jürgen Pieters
Categories: History
This book deals with the special power of literary texts to put us in contact with the past. A large number of authors, coming from different ages, have described this power in terms of 'the conversation with the dead': when we read these texts, we somehow find ourselves conducting a 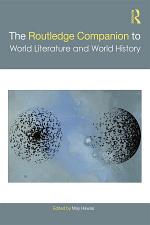 The Routledge Companion to World Literature and World History

Authors: May Hawas
Categories: Literary Criticism
The Routledge Companion to World Literature and World History is a comprehensive and engaging volume, combining essays from historians and literary academics to create a space for productive cross-cultural encounters between the two fields. In addition to the 27 essays, the Companion includes general introductions from two of the leading 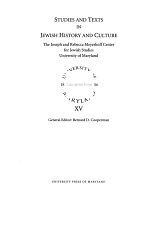 Authors: Eliyana R. Adler, Sheila E. Jelen
Categories: History
This book examines the relationship between Jewish literature and the historical setting in which it was written. The types of literature analyzed in this study include ghost stories; Yiddish, Ukrainian, and Russian Jewish literature; plays; letters; poetry; even obituaries.