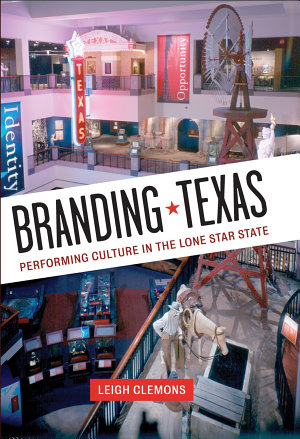 Ask anyone to name an archetypal Texan, and you're likely to get a larger-than-life character from film or television (say John Wayne's Davy Crockett or J. R. Ewing of TV's Dallas) or a politician with that certain swagger (think LBJ or George W. Bush). That all of these figures are white and male and bursting with self-confidence is no accident, asserts Leigh Clemons. In this thoughtful study of what makes a "Texan," she reveals how Texan identity grew out of the history—and, even more, the myth—of the heroic deeds performed by Anglo men during the Texas Revolution and the years of the Republic and how this identity is constructed and maintained by theatre and other representational practices. Clemons looks at a wide range of venues in which "Texanness" is performed, including historic sites such as the Alamo, the battlefield at Goliad, and the San Jacinto Monument; museums such as the Bob Bullock Texas State History Museum; seasonal outdoor dramas such as Texas! at Palo Duro Canyon; films such as John Wayne's The Alamo and the IMAX's Alamo: The Price of Freedom; plays and TV shows such as the Tuna trilogy, Dallas, and King of the Hill; and the Cavalcade of Texas performance at the 1936 Texas Centennial. She persuasively demonstrates that these performances have created a Texan identity that has become a brand, a commodity that can be sold to the public and even manipulated for political purposes. 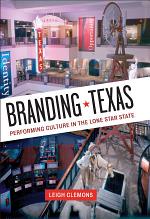 Authors: Leigh Clemons
Categories: History
Ask anyone to name an archetypal Texan, and you're likely to get a larger-than-life character from film or television (say John Wayne's Davy Crockett or J. R. Ewing of TV's Dallas) or a politician with that certain swagger (think LBJ or George W. Bush). That all of these figures are 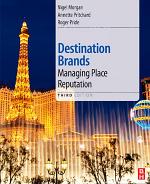 Authors: Nigel Morgan, Annette Pritchard, Roger Pride
Categories: Business & Economics
This textbook shows how cities, regions and countries adopt branding strategies similar to those of leading household brand names in an effort to differentiate themselves and emotionally connect with potential tourists. It asks whether tourist destinations get the reputations they deserve and uses topical case studies to discuss brand concepts 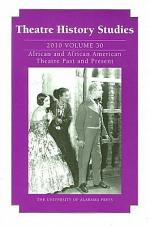 Authors: Rhona Justice-Malloy
Categories: History
To mark the thirtieth anniversary of the Theatre History Studies journal, editor Rhona Justice-Malloy and the Mid-America Theatre Conference have collected a special-themed volume covering the past and present of African and African American theatre. Topics included range from modern theatrical trends and challenges in Zimbabwe and Kenya, and examining 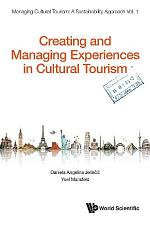 Authors: Jelincic Daniela Angelina, Mansfeld Yoel
Categories: Business & Economics
A key tool in creating a destination experience is the experience economy. This is even more true for cultural tourism experiences since culture's intrinsic values are inherently linked to experiences.The book Creating and Managing Experiences in Cultural Tourism aims to provide theoretical and practical background on the experience economy applied 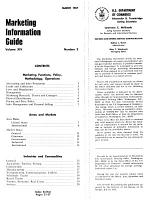