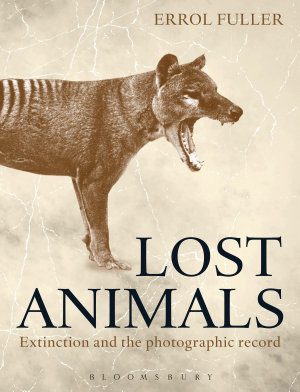 A photograph of an animal long-gone evokes a feeling of loss more than a painting ever can. Often tinted sepia or black-and-white, these images were mainly taken in zoos or wildlife parks, and in a handful of cases featured the last known individual of the species. There are some familiar examples, such as Martha, the last Passenger Pigeon, or the Ivory-billed Woodpecker, recently fledged and perching happily on the hat of one of the biologists that had just ringed it. But for every Martha there are a number of less familiar extinct birds and mammals that were caught on camera prior to their demise. The photographic record of extinction is the focus of this remarkable book, written by the world's leading authority on vanished animals, Errol Fuller. Lost Animals features photographs dating from around 1870 to as recently as 2004, the year that saw the demise of the Hawaiian Po'ouli. From a mother Thylacine and her pups to now-extinct birds such as the Heath Hen and Carolina Parakeet, Fuller tells the tale of each animal, why it became extinct, and discusses the circumstances surrounding the photography itself, in a book rich with unique images. The photographs themselves are poignant and compelling. They provide a tangible link to animals that have now vanished forever, in a book that brings the past to life while delivering a warning for the future. 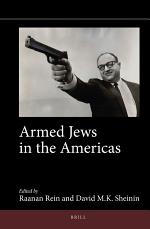 Armed Jews in the Americas

Authors: Raanan Rein, David M.K. Sheinin
Categories: Religion
This volume brings together some of the best new works on armed Jews in the Americas. Links between Jews and their ties to weapons are addressed through multiple cultural, political, social, and ideological contexts, thus breaking down longstanding, stilted myths in many societies about Jews and weaponry. 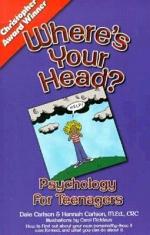 Authors: Dale Bick Carlson, Hannah Carlson
Categories: Juvenile Nonfiction
WHERE'S YOUR HEAD?: PSYCHOLOGY FOR TEENS Psychological survival skills. Your own personality--how it was formed and what you can do about it. 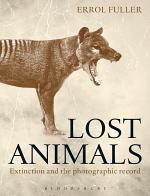 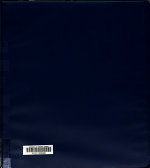 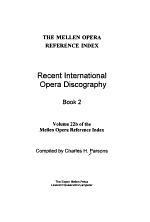