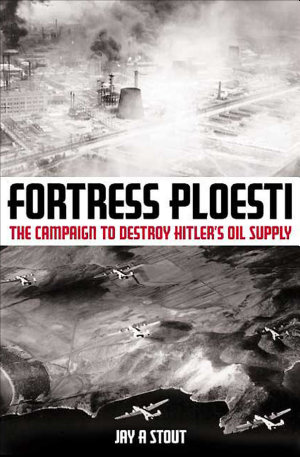 A comprehensive account of the World War II Allied bombing campaign to destroy pivotal Romanian oil refineries—by the retired Marine Corps fighter pilot. Unlike previous books on Ploesti, Jay Stout goes well beyond the famous big and bloody raid of August 1943 and depicts the entire 1944 strategic campaign of twenty-plus missions that all but knocked Ploesti out of the war and denied the German war machine the fuel and lubricants it so desperately needed. Stout’s account is also a launching point for the author’s inquiries into many aspects of the American strategic bombing effort in World War II. It delivers across the board. Stout, who served as a Marine F/A-18 pilot in the First Gulf War, asks questions about aviation combat history and technique that any modern combat pilot would be dying to ask. He carries the ball far beyond the goal post set by all other Ploesti historians. He has gone out of his way to describe the defenses throughout the campaign, and he brings in the voices of Ploesti’s defenders to complement the tales of Allied airmen who brought Ploesti to ruin. He describes the role of the bombers, as well as that of the fighters, the antiaircraft defenses, even the technique of obscuring the Ploesti complex with smoke. Stout’s lucid presentation of complex issues at the tactical and strategic levels makes his narrative “a must for those with a special interest in the attacks on Ploesti” (World War II History Magazine). 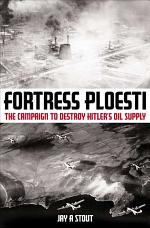 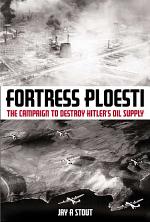 Authors: Jay Stout
Categories: History
Unlike previous books on Ploesti, Jay Stout goes well beyond the famous big and bloody raid of August 1943 and depicts the entire 1944 strategic campaign of twenty-plus missions that all but knocked Ploesti out of the war and denied the German war machine the fuel and lubricants it so

A History Of The B-17 Flying Fortress in Over 400 Photographs, Stories And Analyisis: Including The U.S. Army Air Forces in World War II: Combat Chronology 1941 - 1945 - American Air Power in WWII

Authors: Jay Stout
Categories: History
PREFACE The chronology is concerned primarily with operations of the US Army Air Forces and its combat units between December 7, 1941 and September 15, 1945. It is designed as a companion reference to the seven-volume history of The Army Air Forces in World War 11, edited by Wesley Frank 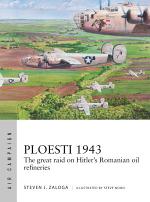 Authors: Steven J. Zaloga
Categories: History
Operation Tidal Wave was one of the boldest and most controversial air raids by the United States Army Air Forces (USAAF). At the time, the Romanian Ploesti oil fields produced about a third of all Axis oil, and was Germany's single most important fuel source. In the summer of 1943, 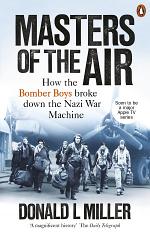 Masters of the Air

Authors: Donald L. Miller
Categories: Biography & Autobiography
‘Seconds after Brady’s plane was hit, the Hundredth’s entire formation was broken up and scattered by swarms of single-engine planes, and by rockets launched by twin-engine planes that flew parallel’ Meet the Flying Fortresses of the American Eighth Air Force, Britain’s Lancaster comrades, who helped to bring down the Nazis