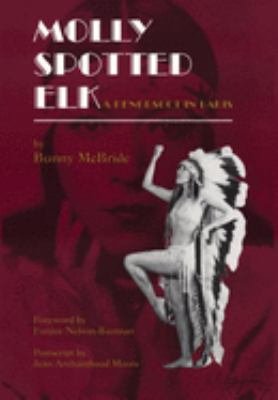 This biography chronicles the extraordinary life of twentieth-century performing artist Molly Spotted Elk. Born in 1903 on the Penobscot reservation in Maine, Molly ventured into show business at an early age, performing vaudeville in New York, starring in the classic docudrama The Silent Enemy, then dancing for royalty and mingling with the literary elite in Europe. In Paris she found an audience more appreciative of authentic Native dance than in the United States. There she married a French journalist, but she was forced to leave him and flee France with her daughter during the German occupation of 1940. Using extensive diaries in conjunction with letters, interviews, and other sources, Bunny McBride reconstructs Molly’s story and sheds light on the pressure she and her peers endured in having to act out white stereotypes of the "Indian." 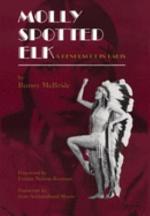 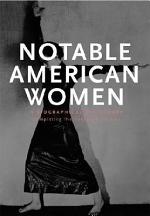 Authors: Susan Ware
Categories: Biography & Autobiography
Entries on almost five hundred women representing a wide range of fields of endeavor are featured in a collection of biographical essays that integrate each woman's personal life with her professional achievements, set in the context of historical develop
Language: en
Pages: 18

Authors: Spotted Elk
Categories: Abenaki language
Collection of some of the writings of Moore's mother, Molly Spotted Elk, including draft of book entitled "Katahdin: Wigwam's Tales of the Abnaki Tribes" (15 stories, 236 p.); story "Plump-Plump" (45 p.); play "The Captive"; an informant's history about Santu; sheet music; Indian words for part of the body; and