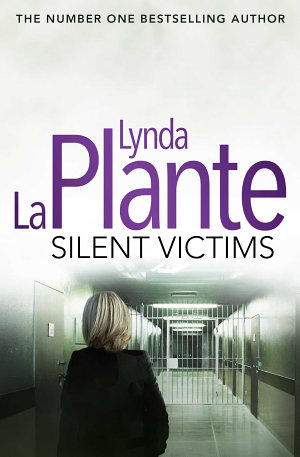 As Vera Reynolds, drag queen and night club star, sways onstage singing 'Falling in Love Again', a sixteen-year-old rent boy lies in the older man's apartment, engulfed in flames. Detective Chief Inspector Jane Tennison has moved up the ranks, fighting every step of the way to break through Scotland Yard's glass ceiling. Now, on her first day as the head of the Vice Squad, this high-profile case threatens to destroy everything she has worked for. For when Tennison's investigation reveals an influential public figure as her prime suspect, a man with connections to politicians, judges, and Scotland Yard, she's given a very clear message about the direction some very important people would like her investigation to take. Suddenly, in a case defined by murky details, one fact becomes indisputably clear - that for Tennison, going after the truth will mean risking her happiness, her career . . . and even her life. **Lynda La Plante's Widows is now a major motion picture** 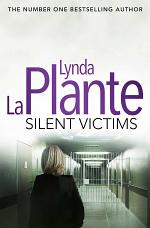 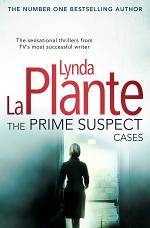 Authors: Lynda La Plante
Categories: Fiction
All three Prime Suspect cases, featuring DCI Jane Tennison, in one stunning volume PRIME SUSPECT When a prostitute is found murdered in her bedsit, the Metropolitan police set to work finding the perpetrator of this brutal attack. For Detective Chief Inspector Jane Tennison, this is the perfect opportunity to get 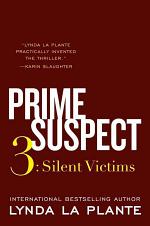 Authors: Lynda La Plante
Categories: Fiction
In Prime Suspect 3, Lynda La Plante’s no-nonsense detective, Jane Tennison, takes on the most insidious nemesis she’s ever faced—her own mounting obsessions. Determined to bring justice to the murder of a teenaged male prostitute, but thwarted by conspiracy, corruption, and chauvinism at every level of her own police force,