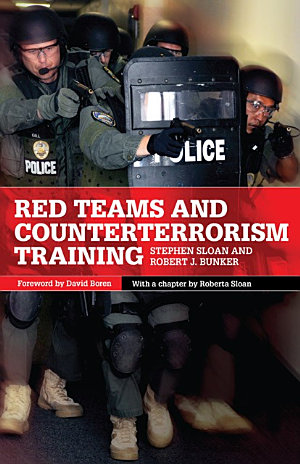 Keeping ahead of terrorists requires innovative, up-to-date training. This follow-up to Stephen Sloan's pioneering 1981 book, Simulating Terrorism, takes stock of twenty-first-century terrorism—then equips readers to effectively counter it. Quickly canvassing the evolution of terrorism—and of counterterrorism efforts—over the past thirty years, co-authors Sloan and Robert J. Bunker draw on examples from the early 2000s, following the World Trade Center and Pentagon attacks, to emphasize the need to prevent or respond quickly to "active aggressors"—terrorists who announce their presence and seek credibility through killing. Training for such situations requires realistic simulations—whose effectiveness, the authors show, depends on incorporating red teams; that is, the groups that play the part of active aggressors. In Red Teams and Counterterrorism Training, Sloan and Bunker, developers of simulation-driven counterterrorist training, take readers through the prerequisites for and basic principles of conducting a successful simulation and preparing responders to face threats—whether from teenage shooters or from sophisticated terrorist organizations. The authors clearly explain how to create an effective red team whose members can operate from within the terrorists' mindset. An innovative chapter by theater professional Roberta Sloan demonstrates how to use dramatic techniques to teach red teams believable role-playing. Rounding out this book, a case study of the 2009 shooting at Fort Hood illustrates the cost of failures in intelligence and underscores the still-current need for serious attention to potential threats. First responders—whether civilian or military—will find Red Teams and Counterterrorism Training indispensible as they address and deter terrorism now and in the future. 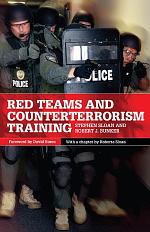 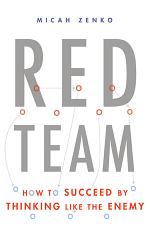 Authors: Micah Zenko
Categories: Business & Economics
Essential reading for business leaders and policymakers, an in-depth investigation of red teaming, the practice of inhabiting the perspective of potential competitors to gain a strategic advantage Red teaming. The concept is as old as the Devil's Advocate, the eleventh-century Vatican official charged with discrediting candidates for sainthood. Today, red 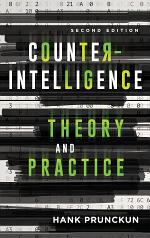 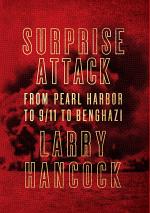 Authors: Larry Hancock
Categories: History
Surprise Attack explores sixty plus years of military and terror threats against the United States. It examines the intelligence tools and practices that provided warnings of those attacks and evaluates the United States' responses, both in preparedness – and most importantly – the effectiveness of our military and national command 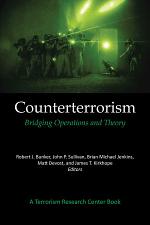