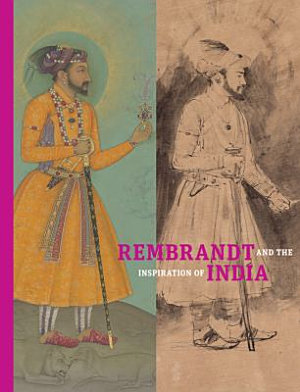 GET BOOK
Rembrandt and the Inspiration of India Book Description:

This sumptuously illustrated volume examines the impact of Indian art and culture on Rembrandt (1606–1669) in the late 1650s. By pairing Rembrandt’s twenty-two extant drawings of Shah Jahan, Jahangir, Dara Shikoh, and other Mughal courtiers with Mughal paintings of similar compositions, the book critiques the prevailing notion that Rembrandt “brought life” to the static Mughal art. Written by scholars of both Dutch and Indian art, the essays in this volume instead demonstrate how Rembrandt’s contact with Mughal painting inspired him to draw in an entirely new, refined style on Asian paper—an approach that was shaped by the Dutch trade in Asia and prompted by the curiosity of a foreign culture. Seen in this light, Rembrandt’s engagement with India enriches our understanding of collecting in seventeenth-century Amsterdam, the Dutch global economy, and Rembrandt’s artistic self-fashioning. A close examination of the Mughal imperial workshop provides new insights into how Indian paintings came to Europe as well as how Dutch prints were incorporated into Mughal compositions. 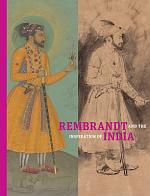 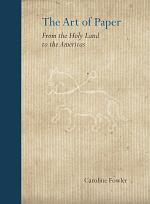 The Art of Paper

Authors: Caroline Fowler
Categories: Art
The untold story of how paper revolutionized art making during the Renaissance, exploring how it shaped broader concepts of authorship, memory, and the transmission of ideas over the course of three centuries In the late medieval and Renaissance period, paper transformed society--not only through its role in the invention of 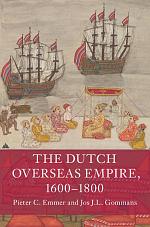 Authors: Pieter C. Emmer, Jos J.L. Gommans
Categories: History
How did the Dutch Empire compare with other imperial enterprises? And how was it experienced by the indigenous peoples who became part of this colonial power? At the start of the seventeenth century, the Dutch Republic emerged as the centre of a global empire that stretched along the edges of 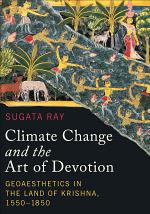 Climate Change and the Art of Devotion

Authors: Sugata Ray
Categories: Art
In the enchanted world of Braj, the primary pilgrimage center in north India for worshippers of Krishna, each stone, river, and tree is considered sacred. In Climate Change and the Art of Devotion, Sugata Ray shows how this place-centered theology emerged in the wake of the Little Ice Age (ca.