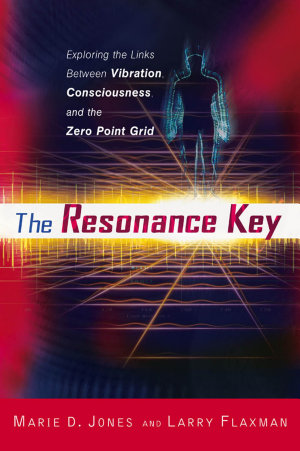 What if the true nature of reality were like an onion, made up of layer upon layer that, when peeled back, would reveal a creative, self-regenerating, weblike core? A center that could contain the whole of all that is, was, and will be? As physicists search for a Theory of Everything, those who dare explore the paranormal are similarly searching for a unifying theory to explain the vast unknown, from UFOs, ghosts, and cryptoids to clairvoyance, remote viewing, and teleportation. How do these things occur? Where do they come from? What triggers their manifestation in our simple, three-dimensional reality? Scientists and paranormal researchers alike are looking to resonance as the theory that could bridge the gap between science and the supernatural...and explain every facet of reality in between. The Resonance Key dives into the most amazing new ideas, theories, and research that link vibration, mind, and matter, including: What ancient civilizations knew about resonance and the use of vibratory patterns found in art, nature, and science, and how they incorporated resonance into their sacred temples, megaliths, and churches. The most cutting-edge research into the brain and human consciousness, and their roles in perceiving, and creating reality. Why the Zero Point Grid may be the most foundational infrastructure of reality itself. The Resonance Key opens the door to a stunning new vision of what may finally be the holy grail of science and the paranormal. 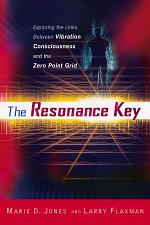 Authors: Marie D. Jones, Larry Flaxman
Categories: Body, Mind & Spirit
This accessible book deals with spiritual themes in a style teens can relate to - encouraging them to become aware of the power they have to affect their own lives and how they can live in a more positive and authentic way. 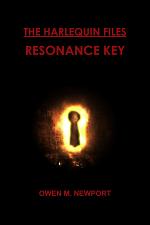 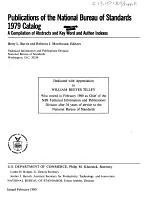 Publications of the National Bureau of Standards, 1979 Catalog 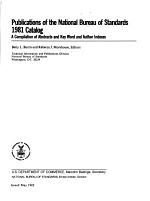 Publications of the National Institute of Standards and Technology ... Catalog 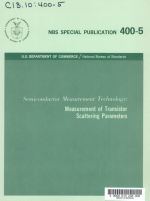