Shadow of the Third Century 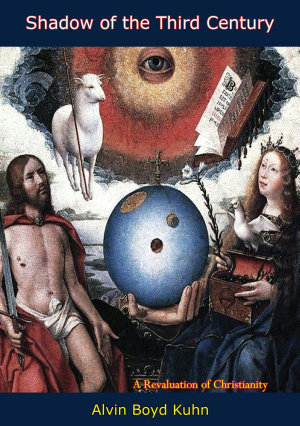 GET BOOK
Shadow of the Third Century Book Description:

Shadow of the Third Century: A Revaluation of Christianity, first published in 1949, begins with the assertions that a true history of Christianity has never before been written and that the roots of the Christian religion lie in earlier religions and philosophies of the ancient world. The author, Alvin Boyd Kuhn, asserts that Christianity as we know it took the form it did due to a degeneration of knowledge rather than to an energization produced by a new release of light and truth into the world. In the ancient world, knowledge was commonly passed down by esoteric traditions, its inner meaning known only to the initiated. The Gospels, according to Kuhn, should therefore be understood as symbolic narratives rather than as history. Sacred scriptures are always written in a language of myth and symbol, and the Christian religion threw away and lost their true meaning when it mistranslated this language into alleged history instead of reading it as spiritual allegory. This literalism necessarily led to a religion antagonistic toward philosophy. Moreover, it produced a religion that failed to recognize its continuity with, and debt to, earlier esoteric schools. As evidence of this, Kuhn finds that many of the gospel stories and sayings have parallels in earlier works, in particular those of Egypt and Greece. The transformation of Jesus’ followers into Pauline Christians drew on these sources. Moreover, the misunderstanding of true Christianity led to the excesses of misguided asceticism. Overall, the book seeks to serve as a “clarion call to the modern world to return to the primitive Christianity which the founder of Christian theology, Augustine, proclaimed had been the true religion of all humanity.” With its many citations from earlier works, Shadow of the Third Century also serves as a bibliographic introduction to alternative histories of Christianity. 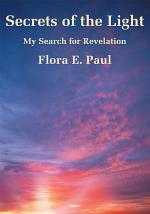 Secrets of the Light 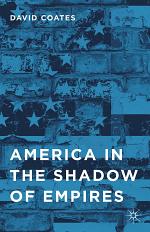 America in the Shadow of Empires

Authors: D. Coates
Categories: Political Science
The focus of the book is the cost of empire, particularly the cost in the American case – the internal burden of American global leadership. The book builds an argument about the propensity of external responsibilities to undermine the internal strength, raising the question of the link between weakening and 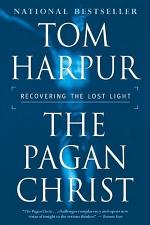 Authors: Tom Harpur
Categories: Religion
After more than 52 weeks on the Toronto Star’s bestseller list and 43 weeks on The Globe and Mail’s bestseller list, Tom Harpur’s groundbreaking book, The Pagan Christ, is now available in paperback. This new edition includes the twenty-page discussion guide, with more than 100 questions, to help facilitate a 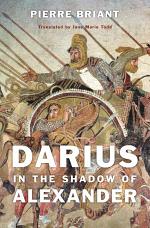 Darius in the Shadow of Alexander

Authors: Pierre Briant
Categories: History
Darius III ruled over the Persian Empire and was the most powerful king of his time, yet he remains obscure. In the first book devoted to the historical memory of Darius III, Pierre Briant describes a man depicted in ancient sources as a decadent Oriental who lacked Western masculine virtues 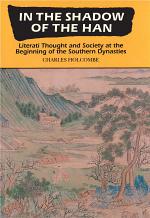 In the Shadow of the Han

Authors: Charles Holcombe
Categories: History
Charles Holcombe's study of the society and thought of the Eastern Jin (318-420) elite is a valuable addition to what has . . . been a rather thin English-language literature on early medieval history. In the Shadow of the Han makes a compelling case ... that the 'period of disunity'