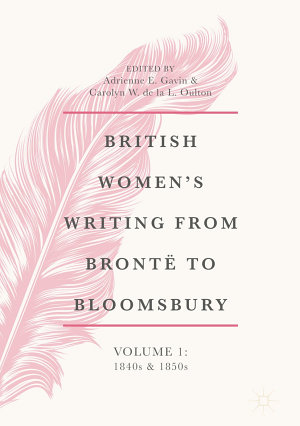 This five-volume series, British Women’s Writing From Brontë to Bloomsbury, 1840-1940, historically contextualizes and traces developments in women’s fiction from 1840 to 1940. Critically assessing both canonical and lesser-known British women’s writing decade by decade, it redefines the landscape of women’s authorship across a century of dynamic social and cultural change. With each of its volumes devoted to two decades, the series is wide in scope but historically sharply defined. Volume 1: 1840s and 1850s inaugurates the series by historically and culturally contextualizing Victorian women’s writing distinctly within the 1840s and 1850s. Using a range of critical perspectives including political and literary history, feminist approaches, disability studies, and the history of reading, the volume’s 16 original essays consider such developments as the construction of a post-Romantic tradition, the politicization of the domestic sphere, and the development of crime and sensation writing. Centrally, it reassesses key mid-nineteenth-century female authors in the context in which they first published while also recovering neglected women writers who helped to shape the literary landscape of the 1840s and 1850s. 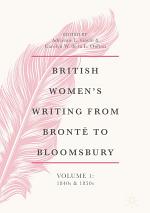 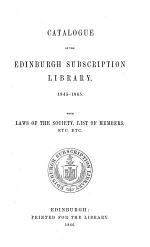 Catalogue of the Edinburgh Subscription Library, 1845- 1865 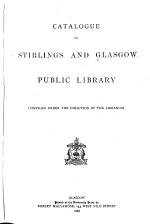 Catalogue of Stirling's and Glasgow Library 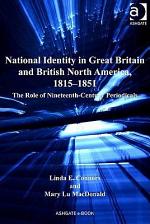 Authors: Linda E. Connors, Mary Lu MacDonald
Categories: History
Examining the complex world of print culture in the nineteenth century, Connors and MacDonald show how periodicals in the United Kingdom and British North America shaped and promoted ideals about national identity. The authors' striking history of an understudied period in the history of print culture sheds light on the 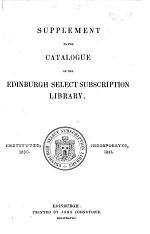 Supplement to the Catalogue of the Edinburgh Select Subscription Library