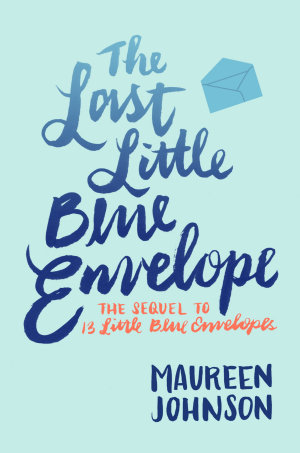 New York Times bestselling author Maureen Johnson’s fun, romantic, and hilarious sequel to her breakout hit 13 Little Blue Envelopes gets a brand-new cover! Ginny Blackstone spent last summer traveling around Europe, following the tasks her aunt laid out in a series of letters before she died. When someone stole Ginny’s backpack—and the last little blue envelope inside—she resigned herself to never knowing how the adventure was supposed to end. Now a mysterious boy has contacted Ginny from London, saying he’s found her bag. Finally Ginny can finish what she started. But instead of ending her journey, the last letter starts a new adventure, and Ginny finds she must hold on to her wits . . . and her heart. This time there are no instructions. 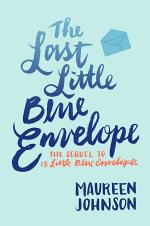 Authors: Maureen Johnson
Categories: Juvenile Fiction
Seventeen-year-old Ginny returns to England after being contacted by a boy claiming to have the last of the blue envelopes containing instructions from her deceased aunt Peg. Sequel to 13 Little Blue Envelopes.
Language: en
Pages: 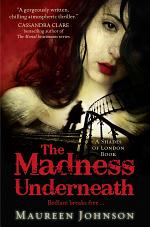 The Madness Underneath (Shades of London, Book 2)

Authors: Maureen Johnson
Categories: Juvenile Fiction
When madness stalks the streets of London, no one is safe...