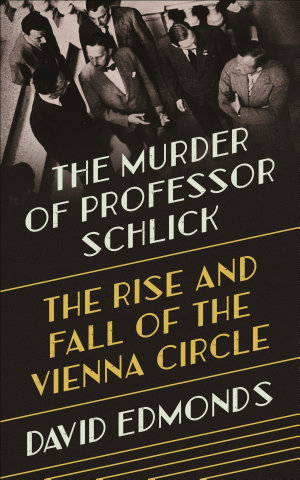 GET BOOK
The Murder of Professor Schlick Book Description:

"It is the morning of June 22, 1936. The professor of inductive logic at the University of Vienna, Moritz Schlick, is making his accustomed way up the wide stone stairs that lead into the University. It is 9:15 and a former student of Schlick's, Johann Nelböck, is loitering on the staircase, waiting for him. As Schlick approaches, Johann Nelböck lifts a pistol and fires four shots. A witness hears him shout, "Now you damned bastard, there you have it". Schlick dies immediately. His death spells the ending of the remarkable philosophical grouping of which he had been founder and moving force, the Vienna Circle. This extraordinary group of mathematicians, logicians, physicists, philosophers and social scientists has been holding regular meetings under Schlick's leadership since 1922. But in 1936 the political landscape in Austria is darkening, and exile for members of the Circle already beckons. It is not to be a happy experience for many of them-uprooted from Viennese culture, separated from old friends and intellectual soul-mates. The governing principle for which the Circle is best known, logical positivism, famously maintained that only two types of propositions were meaningful: those that could be verified through experience (e.g. water boils at 100 degrees centigrade) and those that were analytically true - true by virtue of the terms they employed (e.g. all bachelors are unmarried men). All other propositions were, literally, meaningless. These included propositions about God and certain propositions about aesthetics and morality (such as 'murder is wrong'). A list of names linked to the Circle reads like a Who's Who of 20th century philosophy, mathematics and science. In addition to Schlick, it includes Rudolf Carnap, Otto Neurath, Phillip Frank, Hans Hahn, Olga Hahn-Neurath, Karl Menger, Friedrich Waismann, Herbert Feigl, Kurt Gödel, Carl Hempel, W.V.O. Quine, A J Ayer, and also, indirectly but influentially, Ludwig Wittgenstein and Karl Popper. For a period, Logical Positivism with its attempt to analyze 'truth', 'knowledge', and the limits of meaning, was the most fashionable movement in the world. Though its central tenets were ultimately abandoned, the Circle - especially through the exile of its key figures in the UK and US - had an enormous influence on 20th century philosophy and beyond. This book is about the origins, the short, influential life and the untimely death of the Vienna Circle, and the afterlife of its adherents"-- 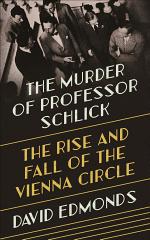 Authors: David Edmonds
Categories: History
"It is the morning of June 22, 1936. The professor of inductive logic at the University of Vienna, Moritz Schlick, is making his accustomed way up the wide stone stairs that lead into the University. It is 9:15 and a former student of Schlick's, Johann Nelböck, is loitering on the 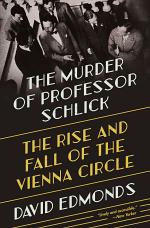 Authors: David Edmonds
Categories: History
From the author of Wittgenstein's Poker and Would You Kill the Fat Man?, the story of an extraordinary group of philosophers during a dark chapter in Europe's history On June 22, 1936, the philosopher Moritz Schlick was on his way to deliver a lecture at the University of Vienna when 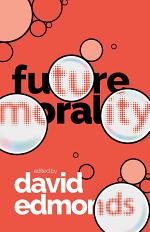 Authors: David Edmonds
Categories: Philosophy
The world is changing so fast that it's hard to know how to think about what we ought to do. We barely have time to reflect on how scientific advances will affect our lives before they're upon us. New kinds of dilemma are springing up. Can robots be held responsible 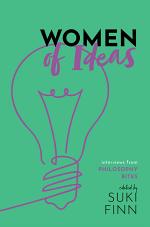 Authors: Suki Finn
Categories: Philosophy
Thirty leading women philosophers draw on and advance the rich heritage of the philosophical tradition to explore topics of pressing interest for today. Women of Ideas is edited by Suki Finn, based upon interviews by David Edmonds and Nigel Warburton, from Philosophy Bites, the world's foremost philosophy podcast. These conversations 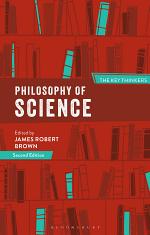 Philosophy of Science: The Key Thinkers