Now the subject of a major new film from director Baz Luhrmann (Romeo+Juliet, Moulin Rouge!), starring Leonardo DiCaprio and Carey Mulligan, The Great Gatsby is F. Scott Fitzgerald's brilliant fable of the hedonistic excess and tragic reality of 1920s America. This Penguin Classics edition is edited with an introduction and notes by Tony Tanner.Young, handsome and fabulously rich, Jay Gatsby is the bright star of the Jazz Age, but as writer Nick Carraway is drawn into the decadent orbit of his Long Island mansion, where the party never seems to end, he finds himself faced by the mystery of Gatsby's origins and desires. Beneath the shimmering surface of his life, Gatsby is hiding a secret: a silent longing that can never be fulfilled. And soon, this destructive obsession will force his world to unravel.In The Great Gatsby, Fitzgerald brilliantly captures both the disillusionment of post-war America and the moral failure of a society obsessed with wealth and status. But he does more than render the essence of a particular time and place, for - in chronicling Gatsby's tragic pursuit of his dream - Fitzgerald re-creates the universal conflict between illusion and reality.Like Jay Gatsby, F. Scott Fitzgerald (1896-1940) has acquired a mythical status in American literary history, and his masterwork The Great Gatsby is considered by many to be the 'great American novel'. In 1920 he married Zelda Sayre, dubbed 'the first American Flapper', and their traumatic marriage and Zelda's gradual descent into insanity became the leading influence on his writing. As well as many short stories, Fitzgerald wrote five novels This Side of Paradise, The Great Gatsby, The Beautiful and the Damned, Tender is the Night and, incomplete at the time of his death, The Last Tycoon. After his death The New York Times said of him that 'in fact and in the literary sense he created a "generation" '.'A classic, perhaps the supreme American novel' John Carey, Sunday Times Books of the Century 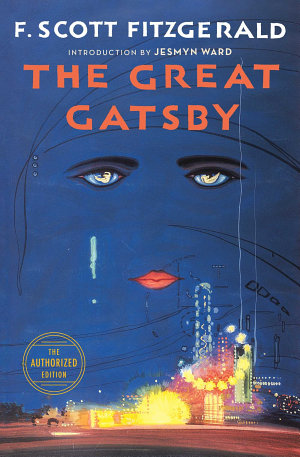 The only authorized edition of the twentieth-century classic, featuring F. Scott Fitzgerald’s final revisions, a foreword by his granddaughter, and a new introduction by National Book Award winner Jesmyn Ward. The Great Gatsby, F. Scott Fitzgerald’s third book, stands as the supreme achievement of his career. First published in 1925, this quintessential novel of the Jazz Age has been acclaimed by generations of readers. The story of the mysteriously wealthy Jay Gatsby and his love for the beautiful Daisy Buchanan, of lavish parties on Long Island at a time when The New York Times noted “gin was the national drink and sex the national obsession,” it is an exquisitely crafted tale of America in the 1920s. 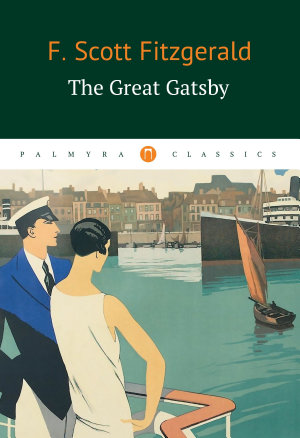 F. Scott Fitzgerald Full name Francis Scott Key Fitzgerald. (1896 — 1940) A famous American novelist and short story writer. F. Scott Fitzgerald is widely regarded as one of the greatest American writers of the 20th century. He is considered a member of the "Lost Generation" of the 1920s. He wrote four novels: This Side of Paradise, The Beautiful and Damned, The Great Gatsby, and Tender Is the Night; (the last, unfinished novel The Love of the Last Tycoon, was published posthumously), numerous short stories, many of which treat themes of youth and promise, and age and despair. The Great Gatsby (1925) follows a cast of characters living in the fictional town of West Egg on prosperous Long Island in the summer of 1922. The story primarily concerns the young and mysterious millionaire Jay Gatsby and his quixotic passion and obsession for the beautiful former debutante Daisy Buchanan and explores themes of decadence, idealism, resistance to change, social upheaval, and excess. 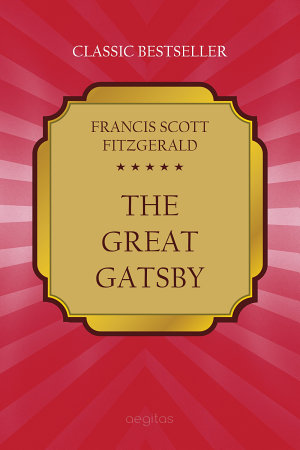 The Great Gatsby is a novel written by American author F. Scott Fitzgerald that follows a cast of characters living in the fictional town of West Egg on prosperous Long Island. The story primarily concerns the young and mysterious millionaire Jay Gatsby and his quixotic passion and obsession for the beautiful former debutante Daisy Buchanan. Considered to be Fitzgerald's magnum opus, The Great Gatsby explores themes of decadence, idealism, resistance to change, social upheaval, and excess, creating a portrait of the Jazz Age or the Roaring Twenties that has been described as a cautionary tale regarding theAmerican Dream. Fitzgerald—inspired by the parties he had attended while visiting Long Island's north shore—began planning the novel in 1920, desiring to produce, in his words, "something new—something extraordinary and beautiful and simple and intricately patterned." Progress was slow, with Fitzgerald completing his first draft following a move to the French Riviera after six months. His editor, Maxwell Perkins, felt the book was too vague and convinced the author to revise over the next winter. Fitzgerald was repeatedly ambivalent about the book's title and he considered a variety of alternatives, including titles that referenced the Roman character Trimalchio; the title he was last documented to have desired was Under the Red, White, and Blue.

HarperCollins is proud to present its new range of best-loved, essential classics. 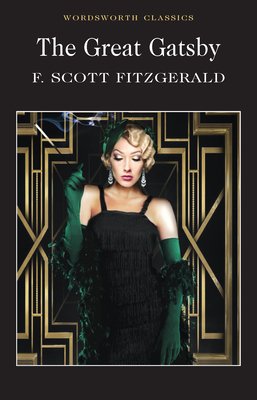 A young man newly rich tries to recapture the past and win back his former love, despite the fact that she has married

The Originals The Great Gatsby 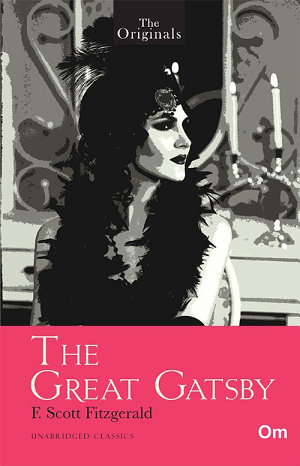 GET BOOK
The Originals The Great Gatsby Book Description:

Hailed as the 20th century’s best American novel, F. Scott Fitzgerald’s The Great Gatsby was first published in 1925. An exploration of a variety of themes—artistic and cultural dynamism, evolution of jazz music, economic prosperity, organised crime culture, technologies in communication—The Great Gatsby, is a reflection of the Roaring Twenties, often described as a cautionary tale of the ‘American Dream’. In the summer of 1922, Jay Gatsby, a young and enigmatic millionaire falls in love with Daisy Fay Buchanan. Nick Carraway, a veteran of the Great War from the Midwest (and Daisy Fay Buchanan’s cousin), rents a small house on Long Island, next to Jay Gatsby’s opulent mansion where he throws extravagant parties. A series of extraordinary events unfold and Fitzgerald presents a critical social history of America through his unusual characters. The initial response to The Great Gatsby was mixed and the book sold only 20,000 copies. Fitzgerald died thinking himself to be a failed writer. His work came into prominence during World War II and The Great Gatsby joined the ranks of the world’s leading classics. A satirical exposé of the Jazz Age, The Great Gatsby is a must-read for literature lovers. 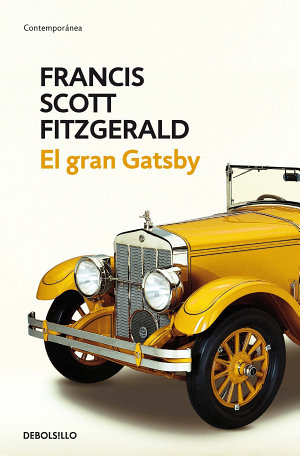 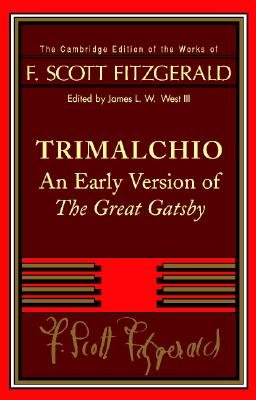 Presents the complete text of the early version of "The Great Gatsby" along with a history of the work, explanatory notes, and a record of variants.