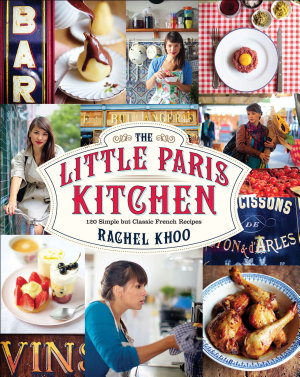 The bestselling cookbook that launched the career of the celebrity chef. “A nice introduction to French home cooking.” —Library Journal Rachel Khoo moved to Paris, studied patisserie, fell in love with the city, became a restaurateur in a very tiny space, then, a television star, and is now a bestselling author! Not every lover of Paris experiences this career trajectory, but cooks of all skill levels with a taste for French fare will be inspired by The Little Paris Kitchen to try an updated approach to French cuisine. In this charming cookbook, Khoo demystifies French cooking with 120 enticing recipes for simple, classic, and fresh French dishes, from gouter (snacks) to elegant desserts. More than 100 breathtaking photos from celebrated photographer David Loftus shine a spotlight on the delicious food and the City of Light, and capture Khoo interacting with her purveyors and friends. We all can’t have springtime in Paris. But we all can enjoy this delectable, do-able food! “The ‘little kitchen’ concept might be a considerable hindrance to most chefs, but Khoo has made the most of it.” —The New York Times “Rachel is an inventive chef . . . who runs [supperclubs] to show off her immense culinary skill.” —Huffington Post “Celebrating all that she had learned about classic French cooking with her own fresh approach, the book went on to be translated into fourteen languages. A wildly successful BBC television show followed, launching Rachel towards celebrity cook status.” —Food52 “Pick a recipe, any recipe, and you can imagine that you are truly home, back in Paris.” —Cooking by the Book 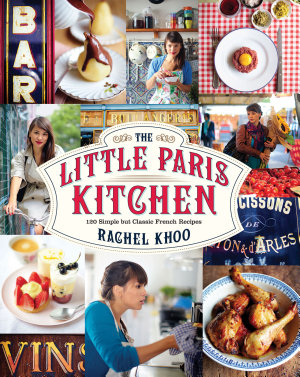 Khoo takes a modern approach to Cordon Bleu cookery. Discover a new spin on much loved classics, and join her as she lives out the edible adventure that is Paris.

This book took me on an adventure around France by train, plane, bus, car and bike - at one point, I was even driving a minibus! Up winding roads and down dirt tracks, through howling wind, rain, snow, hail . . . you name it, I braved every kind of weather. I was a woman on a mission to discover those recipes, now long forgotten and stuffed in the back of a drawer, made by regional French grandmas. But not just the old recipes: I was interested to see what France looked like today. How was the younger generation eating? Each recipe is a postcard from my little kitchen to yours, savouring the flavours, smells and textures that inspired me, and that I hope will inspire you too. Bon voyage on my little culinary tour of France! I hope you enjoy the trip. Rachel x 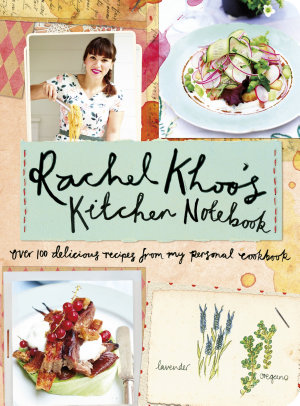 Bestselling author Rachel Khoo is on the go once again with her latest cookbook, Rachel Khoo's Kitchen Notebook. Her latest cookbook is packed to the brim with 100 standout recipes, full-colour photography and Rachel's very own sketches of the food and places she encounters. Out and about, she finds the most delicious fare, recording it all in her kitchen notebook. From a Ham Hock Tiffin Box to Slow Roasted Pork Belly with Sloe Gin, and Rhubarb and Custard Millefeuille, Rachel Khoo's Kitchen Notebook will inspire even the most jaded cook to try something new. After graduating from Central Saint Martin's College with a degree in Art and Design, British food writer Rachel was lured to Paris to study pâtisserie at Le Cordon Bleu. Rachel shot to fame when her TV series, The Little Paris Kitchen, was broadcast by the BBC. Her beautiful tie-in cookbook and the follow-up, My Little French Kitchen, have been published around the globe. Rachel now travels the world working on a variety of projects, including a weekly recipe column for the Evening Standard. 'Rachel Khoo is the queen of creating culinary masterpieces' Glamour 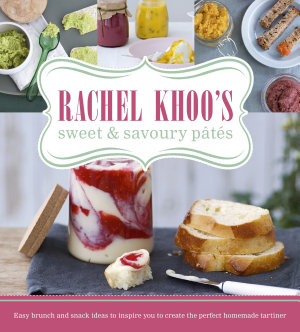 Easy ideas to create the perfect homemade tartines from the SUNDAY TIMES bestselling author of THE LITTLE PARIS KITCHEN. From her tiny kitchen in Paris, Rachel Khoo has revolutionised the way we think about French food with her bestselling book and TV series, THE LITTLE PARIS KITCHEN. In SWEET & SAVOURY PATES, Rachel brings her innovative blend of creativity and style to the home kitchen to show you how to make a variety of spreads to serve as a snack or a main course. From a nutty pâté, fruit curd and lots of clever ideas for chocolate and caramel, this unique collection of recipes provides the homemade, healthy alternative to all of your favourite spreads. 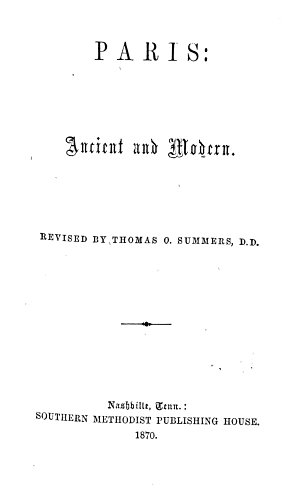 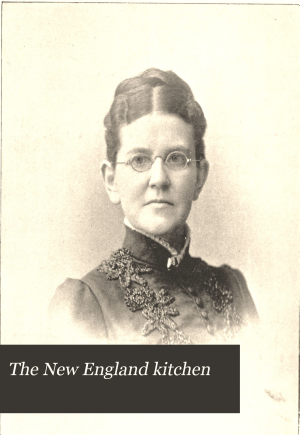 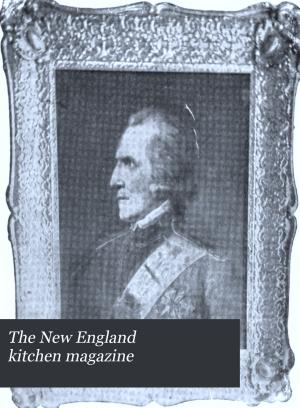 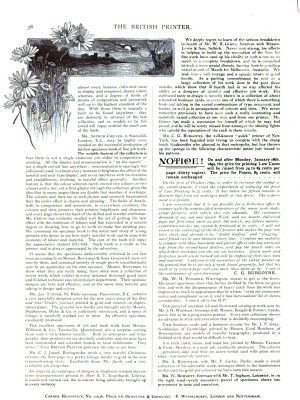 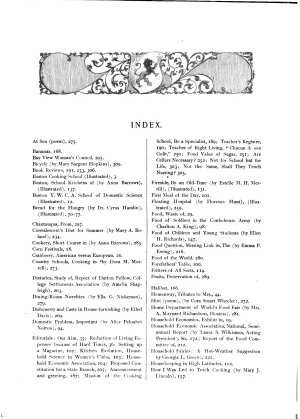