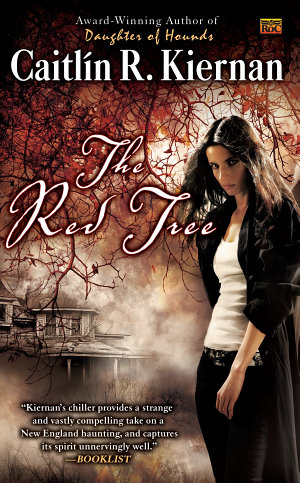 Sarah Crowe left Atlanta—and the remnants of a tumultuous relationship—to live in an old house in rural Rhode Island. Within its walls she discovers an unfinished manuscript written by the house’s former tenant—an anthropologist obsessed with the ancient oak growing on a desolate corner of the property. Tied to local legends of supernatural magic, as well as documented accidents and murders, the gnarled tree takes root in Sarah’s imagination, prompting her to write her own account of its unsavory history. And as the oak continues to possess her dreams and nearly almost all her waking thoughts, Sarah risks her health and her sanity to unearth a revelation planted centuries ago… 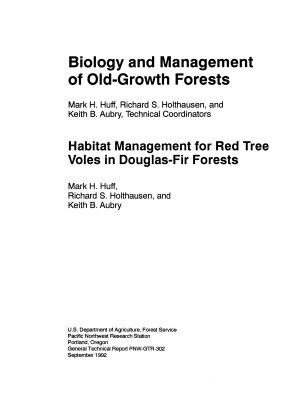 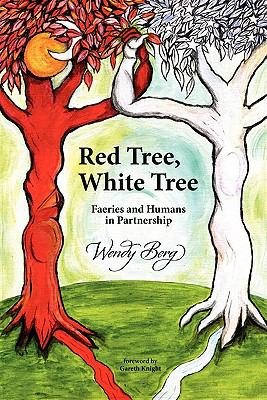 "The most important and challenging book on Arthurian and Grail tradition for many a long year." - Gareth Knight. The relationship between human and Faery lies at the very core of the Arthurian stories. In this radical re-evaluation of the Grail legends, Wendy Berg brings the ancient mythology of the British Isles into sharp focus centred around the marriage of King Arthur to the Faery Gwenevere and the origin and destiny of the Grail Hallows. Drawing upon numerous Arthurian sources and other related texts from the Book of Genesis to The Lord of the Rings, she explores the magical ritual underpinning of the legends and their connection to the ancient stellar deities of Britain. "When these stories are read with the additional level of understanding that they are for the most part a record of the lives and relationships of Faeries and humans working together about the Round Table, they immediately become not only a great deal more interesting, but also acquire a new and vivid relevance for the present day."

A small child awakes to find blackened leaves falling from her bedroom ceiling, threatening to overwhelm her. 'Sometimes you wake up with nothing to look forward to...' As she wanders around a world that is complex, puzzling and alienating, she is overtaken by a myriad of feelings. Just as it seems all hope is lost, the girl returns to her bedroom to find that a tiny red seedling has grown to fill the room with warm light. Astonishing Australian artist, Shaun Tan's latest creation, The Red Tree, is a book about feelings - feelings that can not always be simply expressed in words. It is a series of imaginary landscapes conjured up by the wizardry of his masterful and miraculous art. As a kind of fable, The Red Tree seeks to remind us that, though some bad feelings are inevitable, they are always tempered by hope. 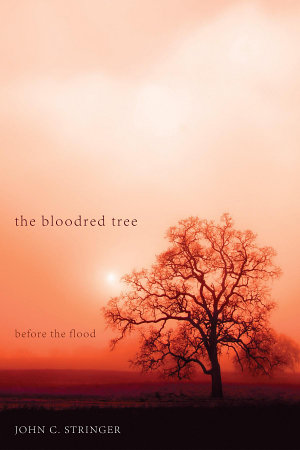 The Flood, Noah, angels, demons, dinosaurs, monsters, archaeology, ancient history, epic fantasy, John Stringer brings us a fearsome, captivating, ultimately redemptive and realistic glimpse at the war in heaven and the pre-Flood earth, where terrible nephaliim stalk the ground. Mankind suffers, and Unos works to redeem all things against a backdrop of angelic rebellion and war. Vitruvius Affluveum is a frustrated archaeologist who makes an incredible discovery near his exhausted excavation site at Nemrut Dag, Turkey, a discovery that captivates the world . . . In the skies above, the melody of heaven sang beneath the wings of the giant pterosaurs and was heard deep in the veins of the earth where rock flowed like liquid gold nursing the world and warming her skin. But archangels clashed, the Watchers came, and nephaliim were spawned. The earth groans in a travesty of darkness, death, and dread. Lost in the tide, OnŽ, God's precious, created man is lured away and abandons his one true hope. But the Throne has a plan . . . 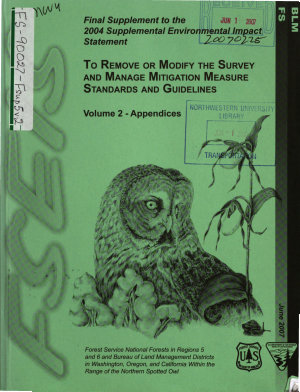 The Spiritual in Twentieth Century Art 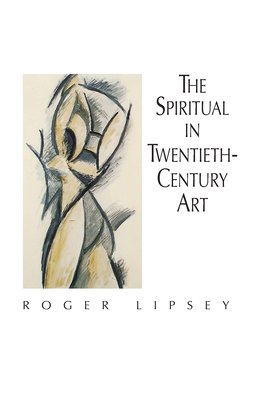 GET BOOK
The Spiritual in Twentieth Century Art Book Description:

Compelling, well-illustrated study focuses on the works of Kandinsky, Mondrian, Klee, Picasso, Duchamp, Matisse, and others. Citations from letters, diaries, and interviews provide insights into the artists' views. 121 black-and-white illustrations. 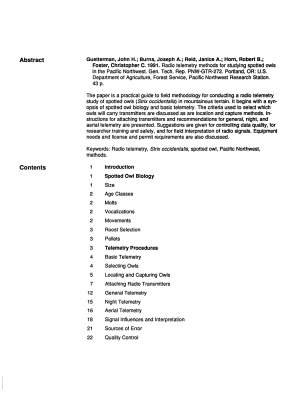 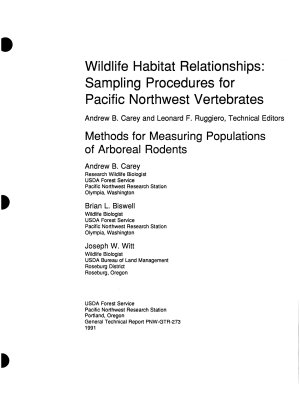 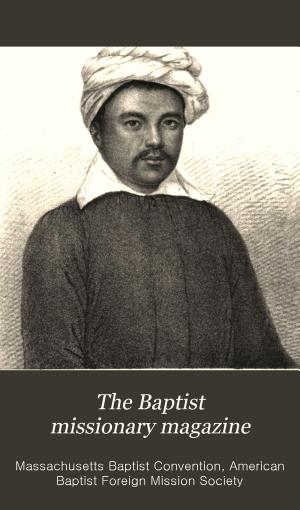