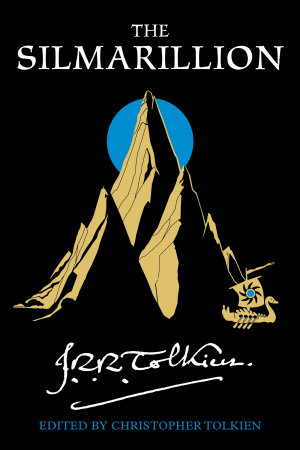 A number-one New York Times bestseller when it was originally published, THE SILMARILLION is the core of J.R.R. Tolkien's imaginative writing, a work whose origins stretch back to a time long before THE HOBBIT. Tolkien considered THE SILMARILLION his most important work, and, though it was published last and posthumously, this great collection of tales and legends clearly sets the stage for all his other writing. The story of the creation of the world and of the the First Age, this is the ancient drama to which the characters in THE LORD OF THE RINGS look back and in whose events some of them, such as Elrond and Galadriel, took part. The three Silmarils were jewels created by Feanor, most gifted of the Elves. Within them was imprisoned the Light of the Two Trees of Valinor before the Trees themselves were destroyed by Morgoth, the first Dark Lord. Thereafter, the unsullied Light of Valinor lived on only in the Silmarils, but they were seized by Morgoth and set in his crown, which was guarded in the impenetrable fortress of Angband in the north of Middle-earth. THE SILMARILLION is the history of the rebellion of Feanor and his kindred against the gods, their exile from Valinor and return to Middle-earth, and their war, hopeless despite all their heroism, against the great Enemy. This second edition features a letter written by J.R.R. Tolkien describing his intentions for the book, which serves as a brilliant exposition of his conception of the earlier Ages of Middle-earth. 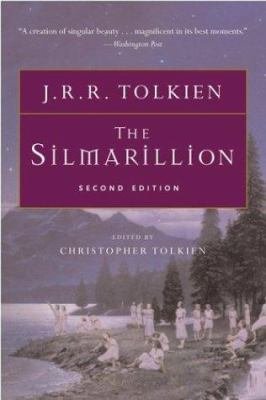 Tales and legends chronicling the world's beginnings and the happenings of the First Age, focusing on the theft of the Simarils--the three jewels crafted by Fèeanor--by Morgoth, first Dark Lord of Middle-earth. 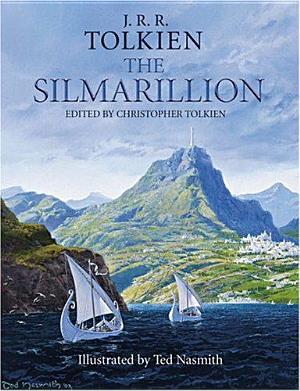 SUMMARY: The tales of The Silmarillion were the underlying inspiration and source of J.R.R. Tolkien's imaginative writing; he worked on the book throughout his life but never brought it to a final form. Long preceding in its origins The Lord of the Rings, it is the story of the First Age of Tolkien's world, the ancient drama to which characters in The Lord of the RIngs look back and in which some of them, such as Elrond and Galadriel, took part. The title Silmarillion is shortened from Quenta Silmarillion, "The History of the Silmarils," the three great jewels created by Feanor, most gifted of the Elves, in which he imprisoned the light of the Two Trees that illumined Valinor, the land of the gods. When Morgoth, the first Dark Lord, destroyed the Trees, that light lived on only in the Silmarils; Morgoth seized them and set them in his crown, guarded in the impenetrable fortress of Angband in the north of Middle-earth. The Silmarillion is the history of the rebellion of Feanor and his people against the gods, their exile in Middle-earth, and their war, hopeless despite all the heroisim of Elves and Men, against the great Enemy. The book includes several other, shorter works beside The Silmarillion proper. Preceding it are "Ainulindale," the myth of Creation, and "Valaquenta," in which the nature and powers of each of the gods is set forth. After The Silmarillion is "Akallabeth," the story of the downfall of the great island kingdom of Numenor at the end of the Second Age; completing the volume is "Of the Rings of Power and the Third Age," in which the events of The Lord of the Rings are treated in the manner of The Silmarillion. This new edition of The Silmarillion contains the revised and corrected "second edition" text and, by way of introduction, a letter written by J.R.R. Tolkien in 1951, which provides a brilliant exposition of his conception of the earlier Ages. It also contains almost fifty full-color illustrations by the artist Ted Nasmith, many of which appear for the first time. 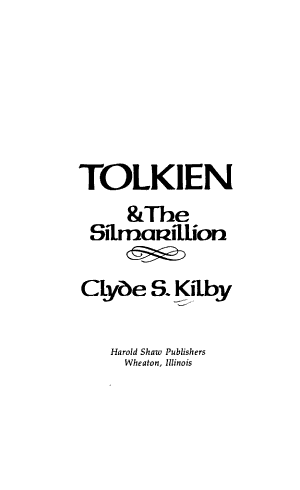 "In Tolkien and the Silmarillion, Clyde S. Kilby spins his remembrance of a summer's close personal acquaintance with J. R. R. Tolkien into an intimate portrait of the writer whose mythic universe has kindled the imagination of a vast audience. Here Kilby not only provides a rich diversity of clues to the content of that looked-for magnum opus, The Silmarillion, but elaborates on Tolkien's personal and literary relationships with his contemporaries, C. S. Lewis and Charles Williams." --

A Reader s Guide to The Silmarillion 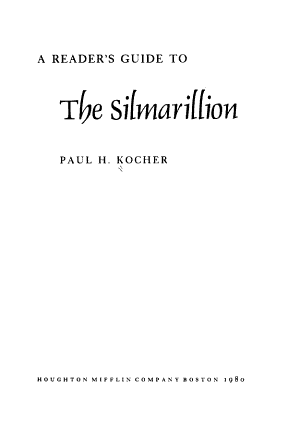 GET BOOK
A Reader s Guide to The Silmarillion Book Description:

This book serves a reference for readers of Tolkien's other well known opus.

Including brand-new paintings, this is a fully illustrated new edition of the forerunner to The Lord of the Rings. The Silmarillion fills in the background which lies behind the more popular work, and gives the earlier history of Middle-earth, introducing some of the key characters.

GET BOOK
The Sillymarillion Book Description:

Satirizing one of J.R.R. Tolkien's most popular fantasy epics, a parody in the tradition of Bored of the Rings blends modern humor with Tolkien's saga of good and evil. Original.

The Complete Guide to Middle earth

GET BOOK
The Complete Guide to Middle earth Book Description:

This is an A-Z guide to the names, places and events in the fantasy world of J.R.R. TOLKIEN. Middle-Earth, the world in which the stories take place, is as real and complex as our own. Events, geography and names were created with care and loving attention by Tolkien, who wanted every single detail of his books to fit into their total pattern. A belief in perfection, the fun of the sub-creation and the desire to create something totally convincing involved him in map-making, endless charts of dates and events and the development of his many invented languages.

Articles on the Silmarillion Including

GET BOOK
Articles on the Silmarillion Including Book Description:

Please note that the content of this book primarily consists of articles available from Wikipedia or other free sources online. Hephaestus Books represents a new publishing paradigm, allowing disparate content sources to be curated into cohesive, relevant, and informative books. To date, this content has been curated from Wikipedia articles and images under Creative Commons licensing, although as Hephaestus Books continues to increase in scope and dimension, more licensed and public domain content is being added. We believe books such as this represent a new and exciting lexicon in the sharing of human knowledge. This particular book is a collaboration focused on The Silmarillion.More info: The Silmarillion is a collection of J. R. R. Tolkien's mythopoeic works, edited and published posthumously by his son Christopher Tolkien in 1977, with assistance from Guy Gavriel Kay, who later became a noted fantasy writer. The Silmarillion, along with J. R. R. Tolkien's other works, forms a comprehensive, yet incomplete, narrative that describes the universe of Middle-earth within which The Hobbit and The Lord of the Rings take place. 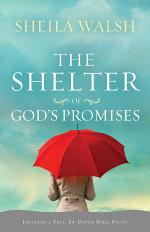 The Shelter of God's Promises 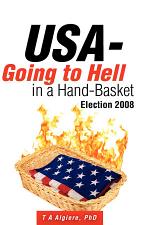 USA - Going to Hell in a Hand-Basket 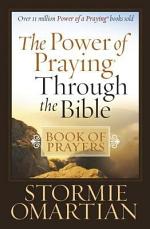 The Power of Praying® Through the Bible Book of Prayers 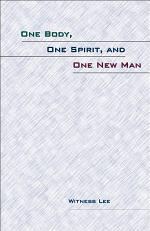 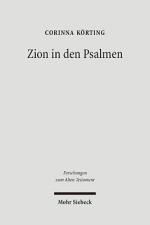