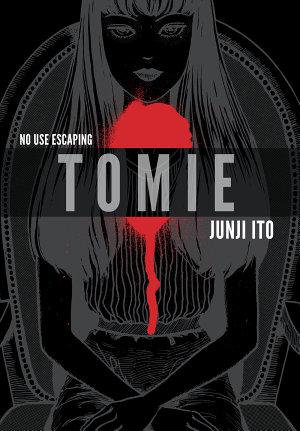 Tomie Kawakami is a femme fatale with long black hair and a beauty mark just under her left eye. She can seduce nearly any man, and drive them to murder as well, even though the victim is often Tomie herself. While one lover seeks to keep her for himself, another grows terrified of the immortal succubus. But soon they realize that no matter how many times they kill her, the world will never be free of Tomie. -- VIZ Media

Another of Junji Ito's classics, the sci-fi masterwork Remina tells the chilling tale of a hell star. An unknown planet emerges from inside a wormhole, and its discoverer, Dr. Oguro, christens the celestial body "Remina" after his own daughter. His finding is met with great fanfare, and Remina herself rises to fame. However, the planet picks up speed as it moves along in its curious orbit, eliminating planets and stars one after another until finally Earth itself faces extinction… Is the girl Remina the true cause of the catastrophe? A masterwork of horror from Junji Ito, unfolding on a universal scale.

An innocent love becomes a bloody hell in another superb collection by master of horror Junji Ito. Ryusuke returns to the town he once lived in because rumors are swirling about girls killing themselves after encountering a bewitchingly handsome young man. Harboring his own secret from time spent in this town, Ryusuke attempts to capture the beautiful boy and close the case, but… Starting with the strikingly bloody “Lovesickness,” this volume collects ten stories showcasing horror master Junji Ito in peak form, including “The Strange Hikizuri Siblings” and “The Rib Woman.”

Horror master Junji Ito explores a new frontier with a grand cosmic horror tale in which a mysterious woman has her way with the world! Did she wander in? Or was she drawn in…? A woman walks alone at the foot of Mount Sengoku. A man appears, saying he’s been waiting for her, and invites her to a nearby village. Surprisingly, the village is covered in hairlike volcanic glass fibers, and all of it shines a bright gold. At night, when the villagers perform their custom of gazing up at the starry sky, countless unidentified flying objects come raining down on them, the opening act for the terror about to occur. 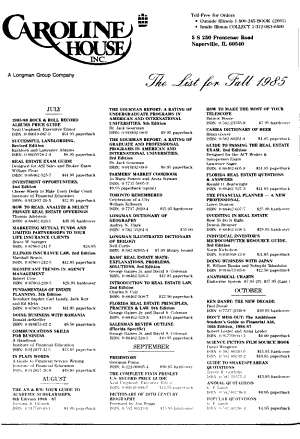 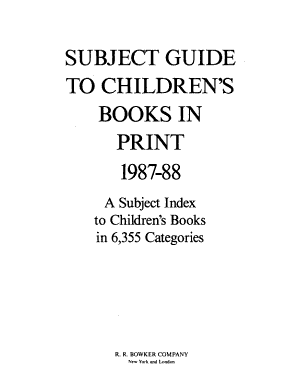 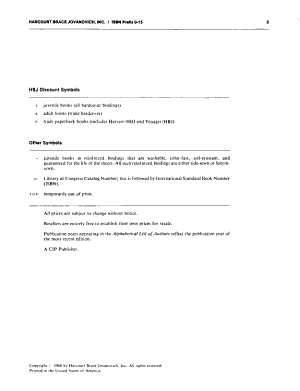 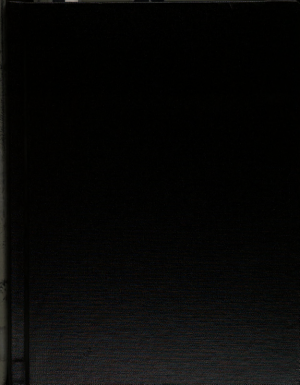 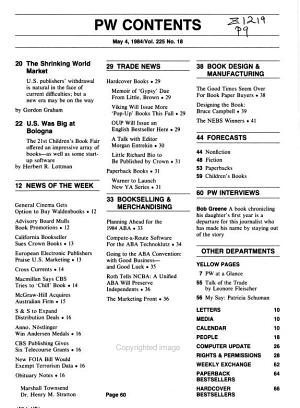