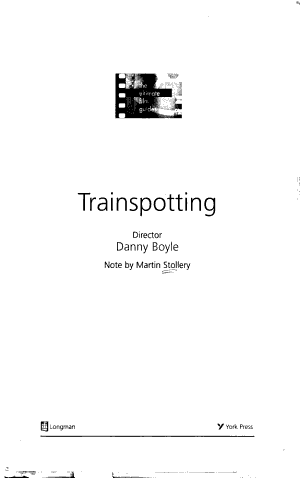 "With God's help I'll conquer this terrible affliction." Ewan McGregor as Mark Renton in Trainspotting Includes excepts from the film reviews and provides a background to Transpotting. Gives biographies of key cast and crew and provides a cultural context for the film Looks at production, key scenes, themes and techniques used in making the movie. Go behind the scenes with the ultimate film guides and get the bigger picture. Discover how Trainspotting broke new ground within British cinema and became the highest placed film of the 1990's. Learn how the film related to the 90's culture of Britpop and 'Cool Britannia' and how music played an important role in the significance of certain scenes. Consider the film's importance within British Cinema and how it differed from the dogged realism of other British movies. Get short biographies of the producer Andrew Macdonald, author Irving Welsh, screenwriter John Hodge, cinematographer Brian Tufano, editor Masahiro Hirakubo, and actors Ewan Mcgregor, Robert Carlyle and Ewen Bremner. Get a bibliography of articles and books having to do with Trainspotting, as well as, British & Scottish films, find a listing of cinematic terms. Learn what Trainspotting contributed to the debate on drugs and how the media reacted to the film's release. Discover the reasons behind the casting of Ewen Bremner as Spud and the role costumes had on character portrayal. Written in an accessible style, Trainspotting is excellent reading for the movie fan and film student alike. Martin StolleyD> is Lecturer in Film Studies at the Faculty of Media, Arts and Society at 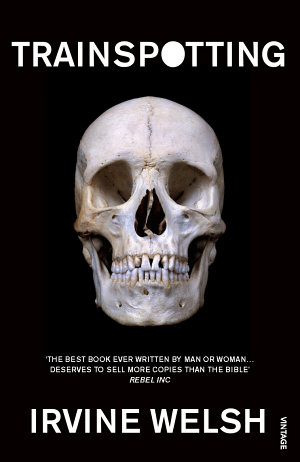 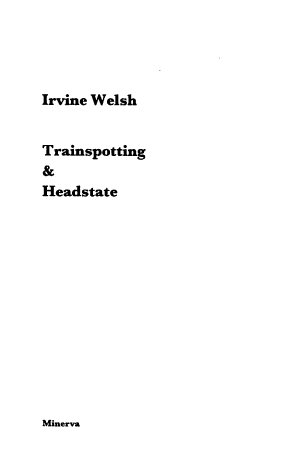 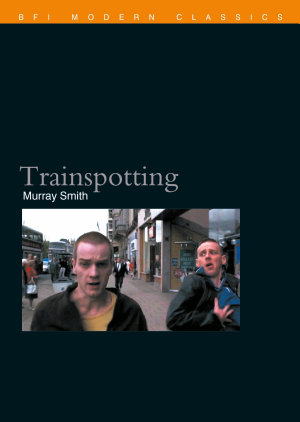 In 1996 'Trainspotting' was the biggest thing in British culture. Brilliantly and aggressively marketed it crossed into the mainstream despite being a black comedy set against the backdrop of heroin addiction in Edinburgh. Produced by Andrew MacDonald, scripted by John Hodge and directed by Danny Boyle, the team behind 'Shallow Grave' (1994), 'Trainspotting' was an adaptation of Irvine Welsh's barbed novel of the same title. The film is crucial for understanding British culture in the context of devolution and the rise of 'Cool Britannia'. Murray Smith unpicks the processes that led to the film's enormous success. He isolates various factors - the film's eclectic soundtrack, its depiction of Scottish identity, its attitude to deprivation, drugs and violence, its traffic with American cultural forms, its synthesis of realist and fantastic elements, and its complicated relationship to 'heritage' - that make 'Trainspotting' such a vivid document of its time. 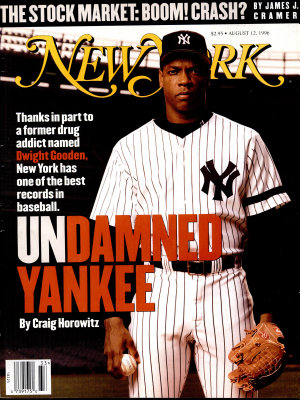 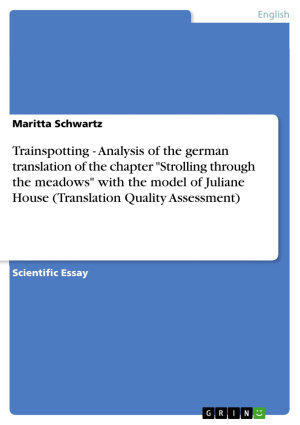 GET BOOK
Trainspotting Analysis of the German Translation of the Chapter Strolling Through the Meadows with the Model of Juliane House Translation Quality Assessment Book Description:

Scientific Essay from the year 1998 in the subject English Language and Literature Studies - Literature, grade: 2 (B), Ruhr-University of Bochum (English Seminar), course: Literature III: Literature Translation, 3 entries in the bibliography, language: English, abstract: "Trainspotting" is the title of a novel, written by the contemporary Scottish author Irvine Welsh. The plot is set in contemporary Edinburgh, i.e. Leith, and deals with the lives and experiences of a group of heroin junkies. The chapter we are looking at deals with a nightly walk through the meadows that three of the characters set off to after a visit in a Pub. They are in search of two other mates of them. During their stroll they meet two girls they know and come across a squirrel which two of them attempt to hurt. The attempt is prevented by the third. 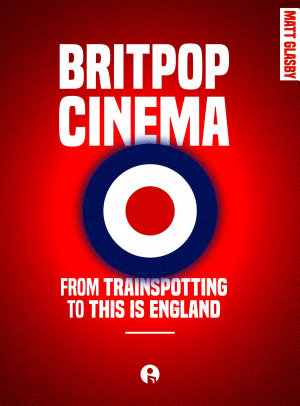 The Britpop movement of the mid-1990s defined a generation, and the films were just as exciting as the music. Beginning with Shallow Grave, hitting its stride with Trainspotting, and going global with The Full Monty, Lock, Stock and Two Smoking Barrels, Shaun of the Dead, and This Is England, Britpop cinema pushed boundaries, paid Hollywood no heed, and placed the United Kingdom all too briefly at the centre of the movie universe. Featuring exclusive interviews with key players such as Simon Pegg, Irvine Welsh, Michael Winterbottom and Edgar Wright, Britpop Cinema combines eyewitness accounts, close analysis and social history to celebrate a golden age for UK film.

From Trocchi to Trainspotting Scottish Critical Theory Since 1960 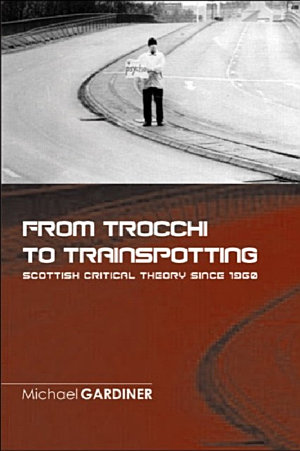 GET BOOK
From Trocchi to Trainspotting Scottish Critical Theory Since 1960 Book Description:

This book charts the course of Scottish Critical Theory since the 1960s. It provocatively argues that 'French' critical-theoretical ideas have developed in tandem with Scottish writing during this period. Its themes can be read as a breakdown in Scottish Enlightenment thinking after empire - precisely the process which permitted the rise of 'theory'.The book places within a wider theoretical context writers such as Muriel Spark, Edwin Morgan, Ian Hamilton Finlay, James Kelman, Alexander Trocchi, Janice Galloway, Alan Warner and Irvine Welsh, as well as more recent work by Alan Riach and Pat Kane, who can be seen to take the 'post-Enlightenment' narrative forward. In doing so, it draws on the work of the Scottish thinkers John Macmurray and R.D. Laing as well as the continental philosophers Gilles Deleuze and Paul Virilio. 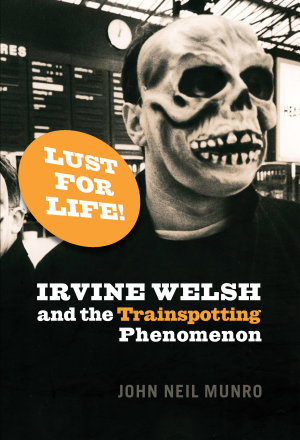 In the mid-1980s Irvine Welsh's life was going nowhere fast. His teenage dreams of being a footballer or a rock star were over, and he was stuck in a series of white-collar jobs which he loathed. With the last throw of the dice, he started to write. In 1993 his debut novel - which centred on the desperate day-to-day struggles of a group of Edinburgh schemies and junkies - was published. Even Irvine's publisher, Secker & Warburg, didn't hold out much hope. Only 1,000 copies were printed and the word was that Irvine might become a cult author, a 'Scottish Bukowski'. But, as the rave reviews increased, the book - memorably described as 'the voice of punk, grown up, grown wiser and grown eloquent' - rapidly achieved global success. It was followed, in 1996, by Danny Boyle's raw, high-energy film, which received worldwide critical acclaim and launched the careers of several young Scots actors such as Ewan McGregor, Ewen Bremner and Kelly Macdonald. So, how did an unknown Edinburgh writer pen the most talked-about book of a generation? Read the inside story of the Trainspotting phenomenon. 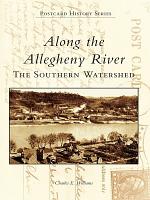 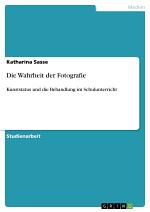 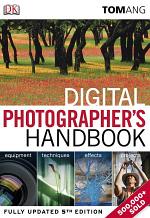 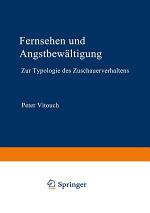 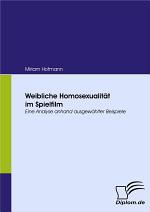